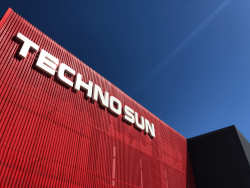 Since 1976, Techno Sun has been focused on providing stand-alone power where the grid did not reach and developed a long history of reliability and professionalism that enabled it to tackle the burgeoning grid-connected market at the highest level.

As a distributor, Techno Sun has been selected by the most important manufacturers in the sector, providing its customers with a range of top-level photovoltaic modules.

With a focus from its inception on the European level, Techno Sun has a leading Spanish and European presence, as well as customers all over the world including Africa, Saudi Arabia and Latin America. As wholesale distributors, Techno Sunís market has always been wholesale distribution, selling to installers, architects, department stores, and large electrical production companies, thanks to our commercial network.

Techno Sun has a great commitment to environmental protection, and therefore has joined the Agenda 2030, an initiative of the European Union where through a series of objectives the fight for a better world.
Détails sur l'Entreprise
Produits du Vendeur 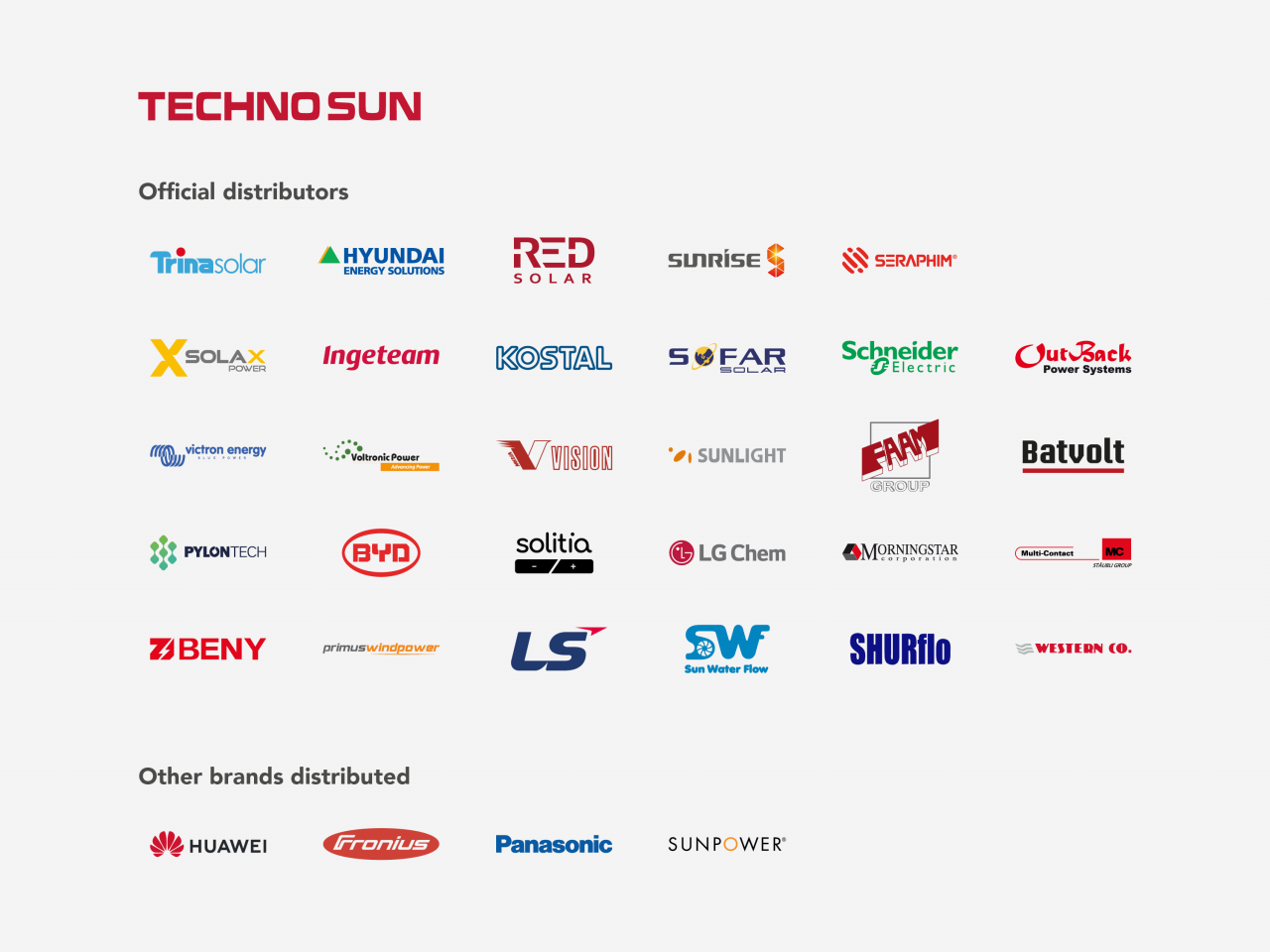 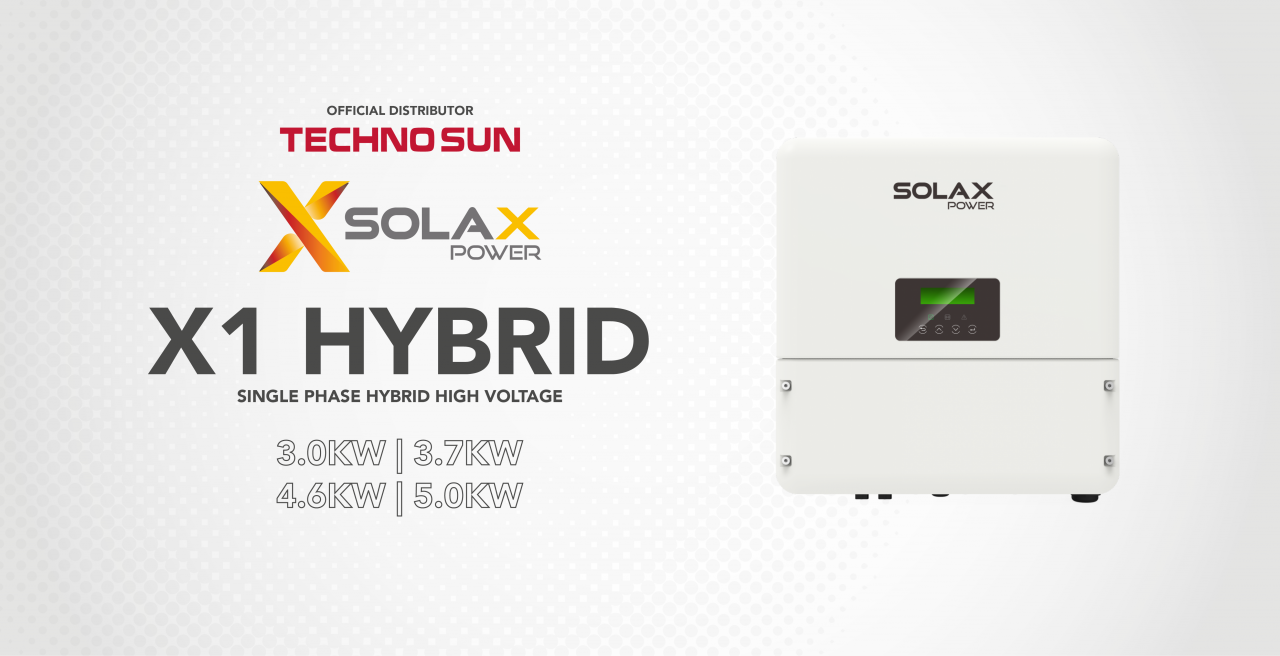 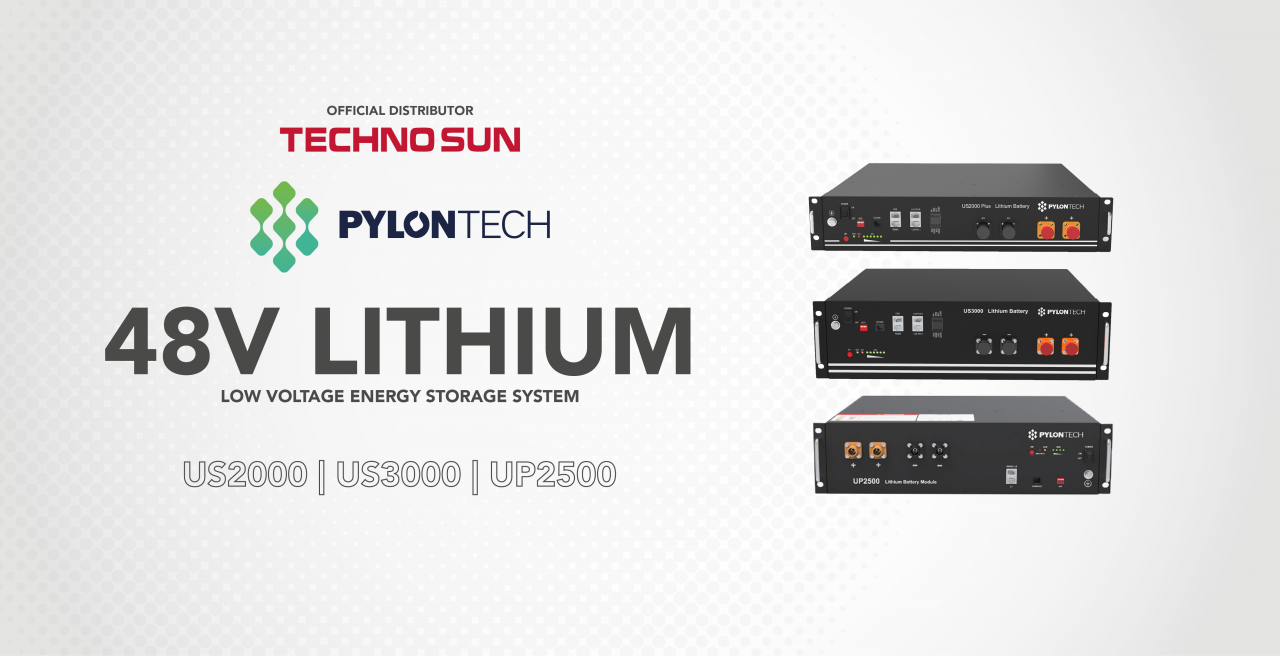 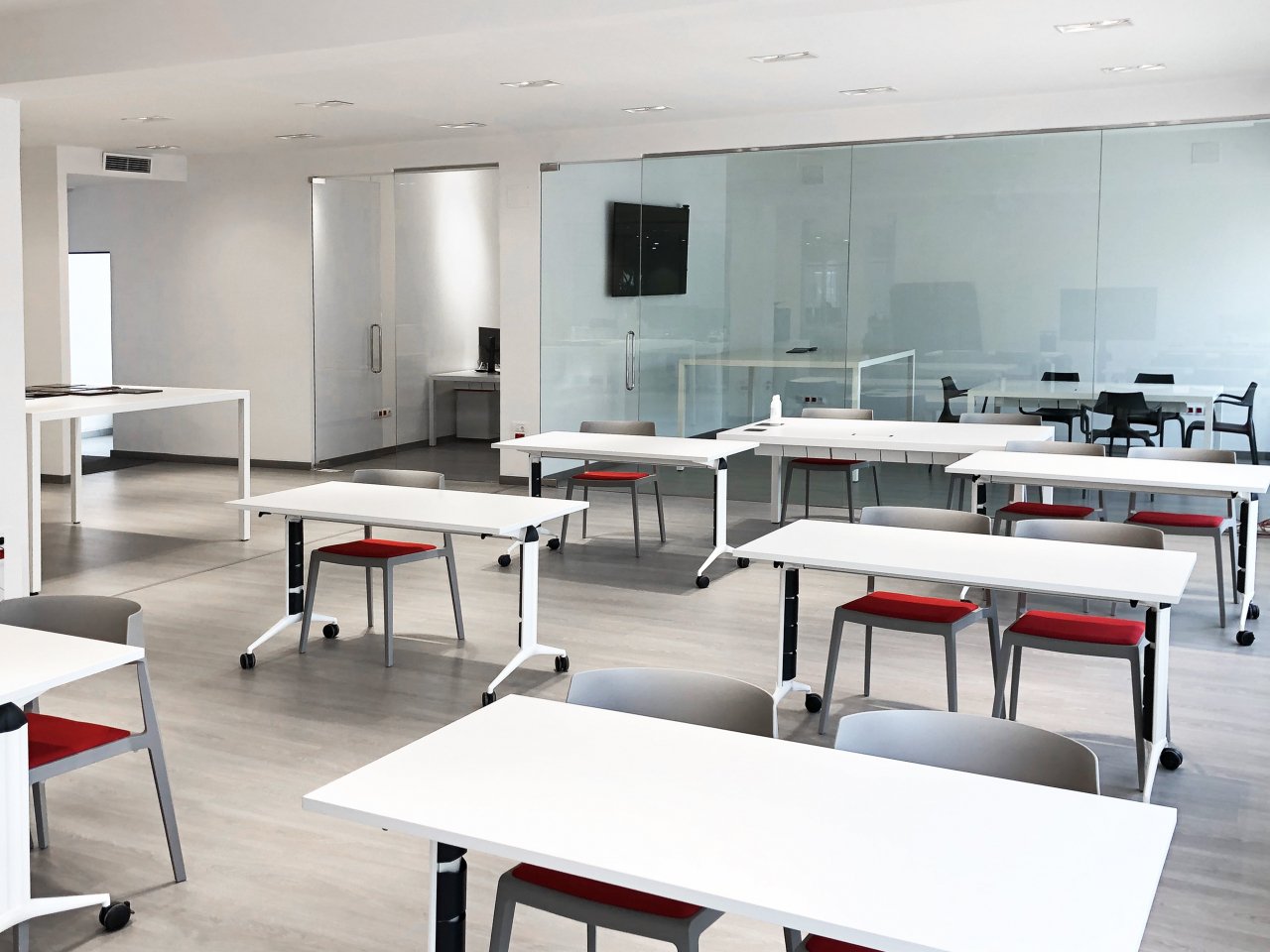 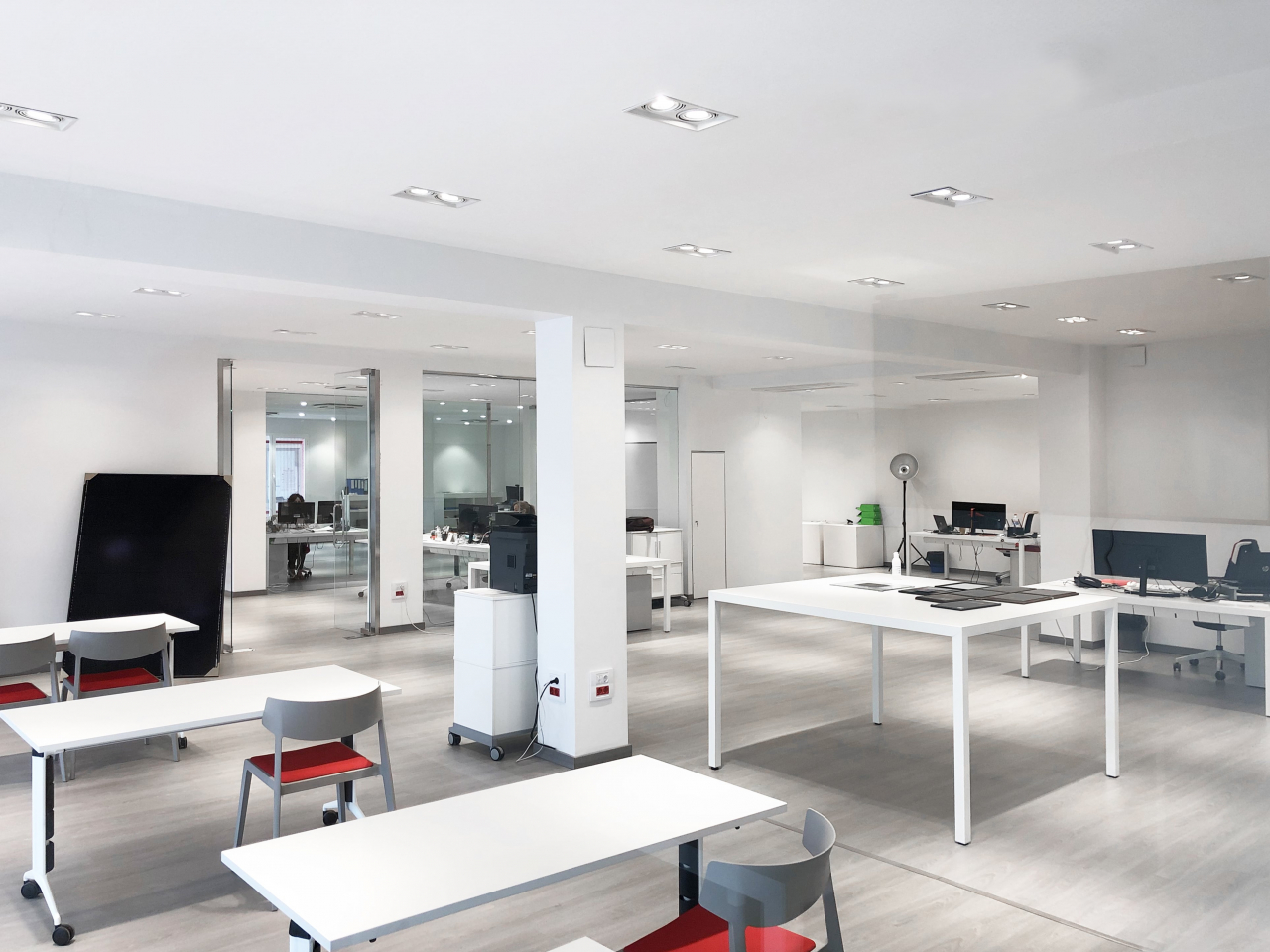 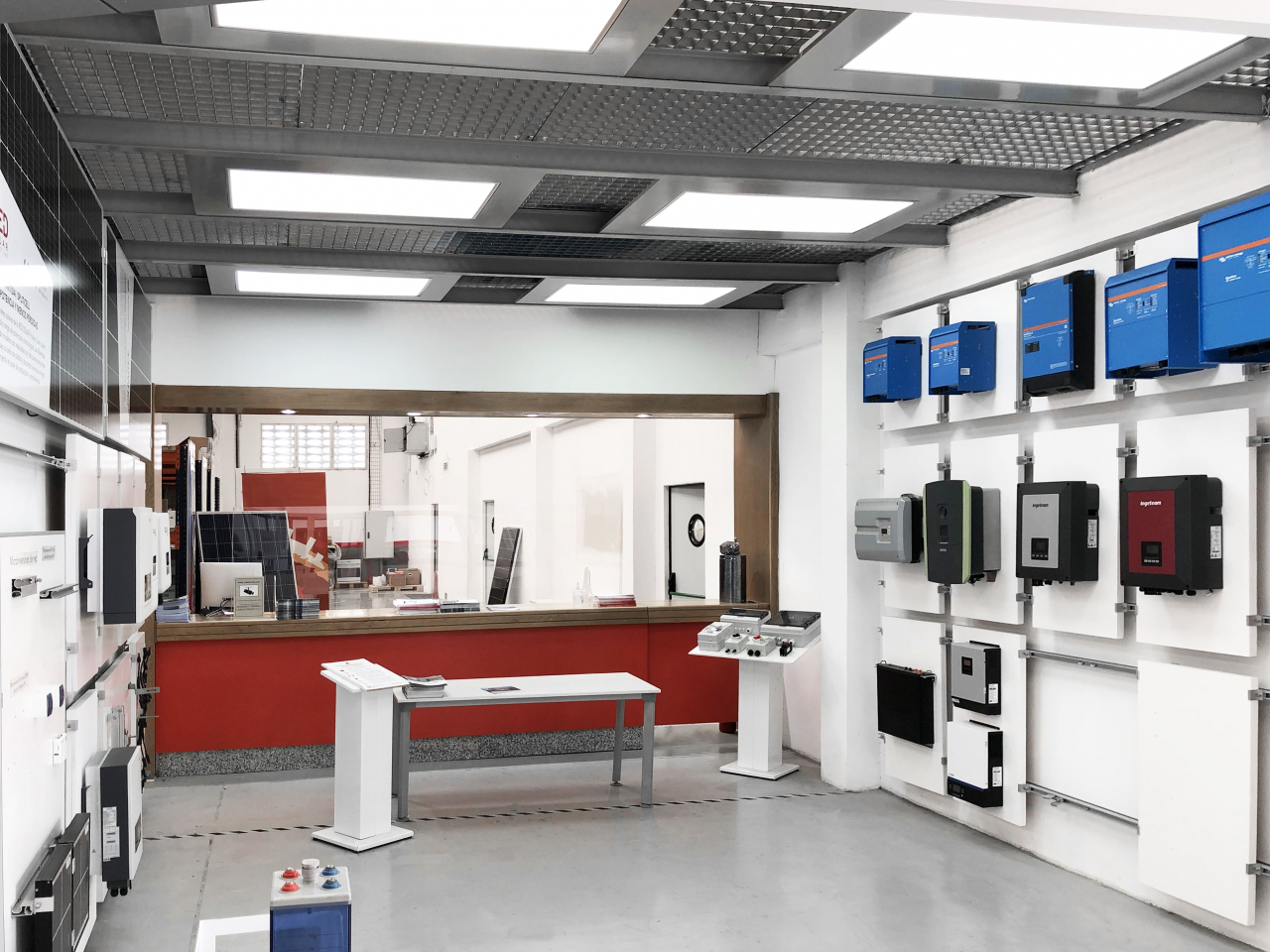 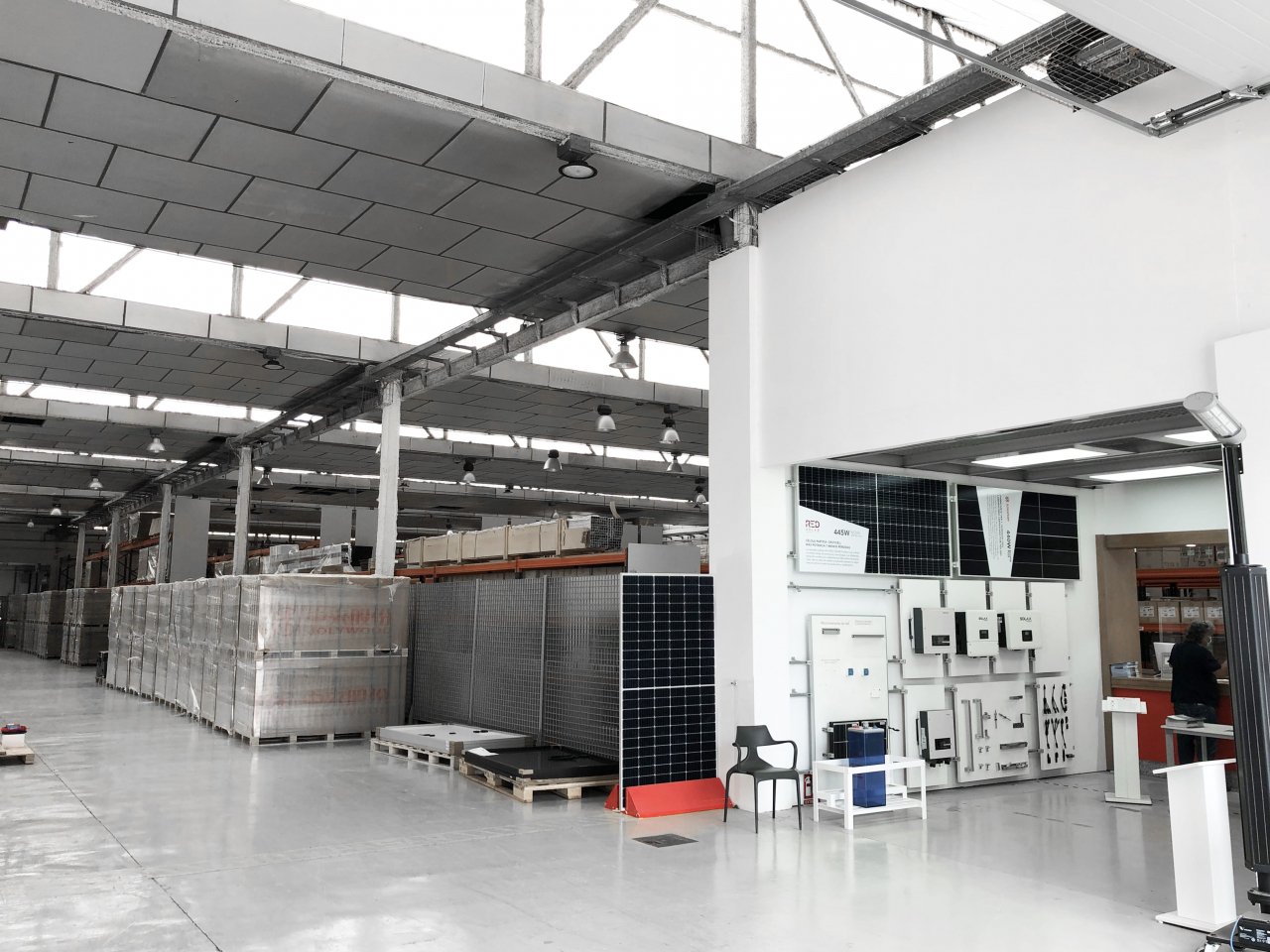 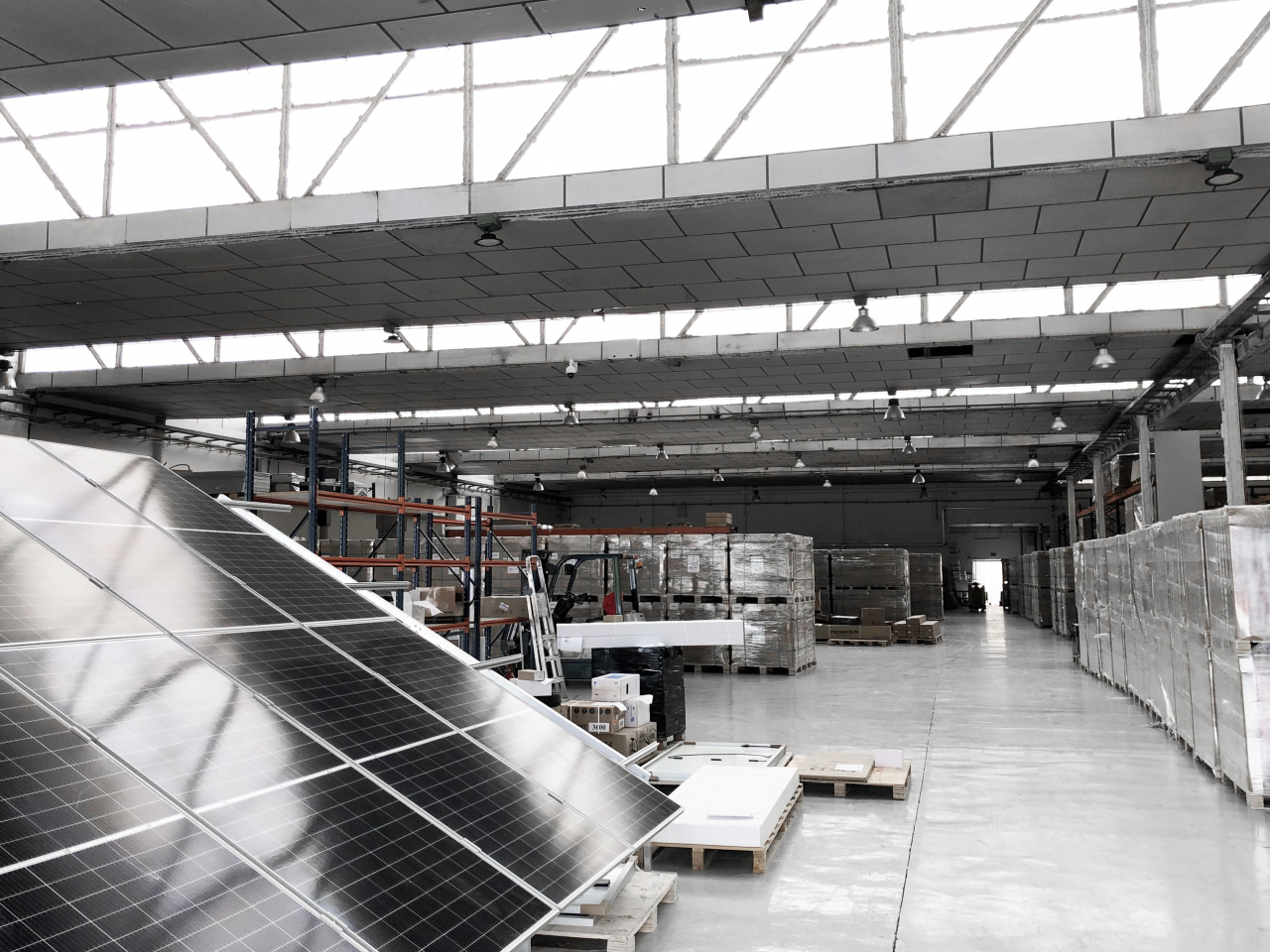 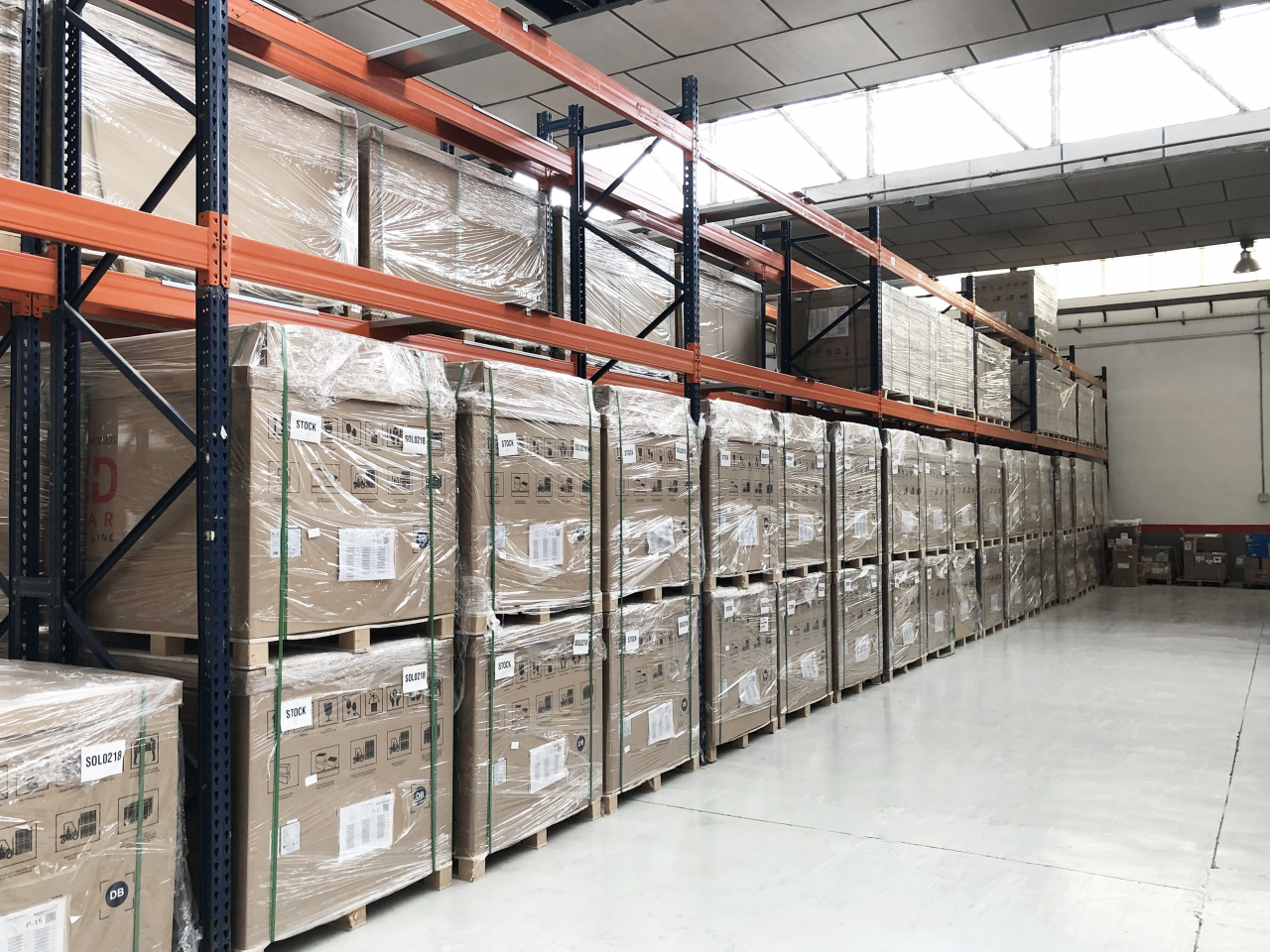 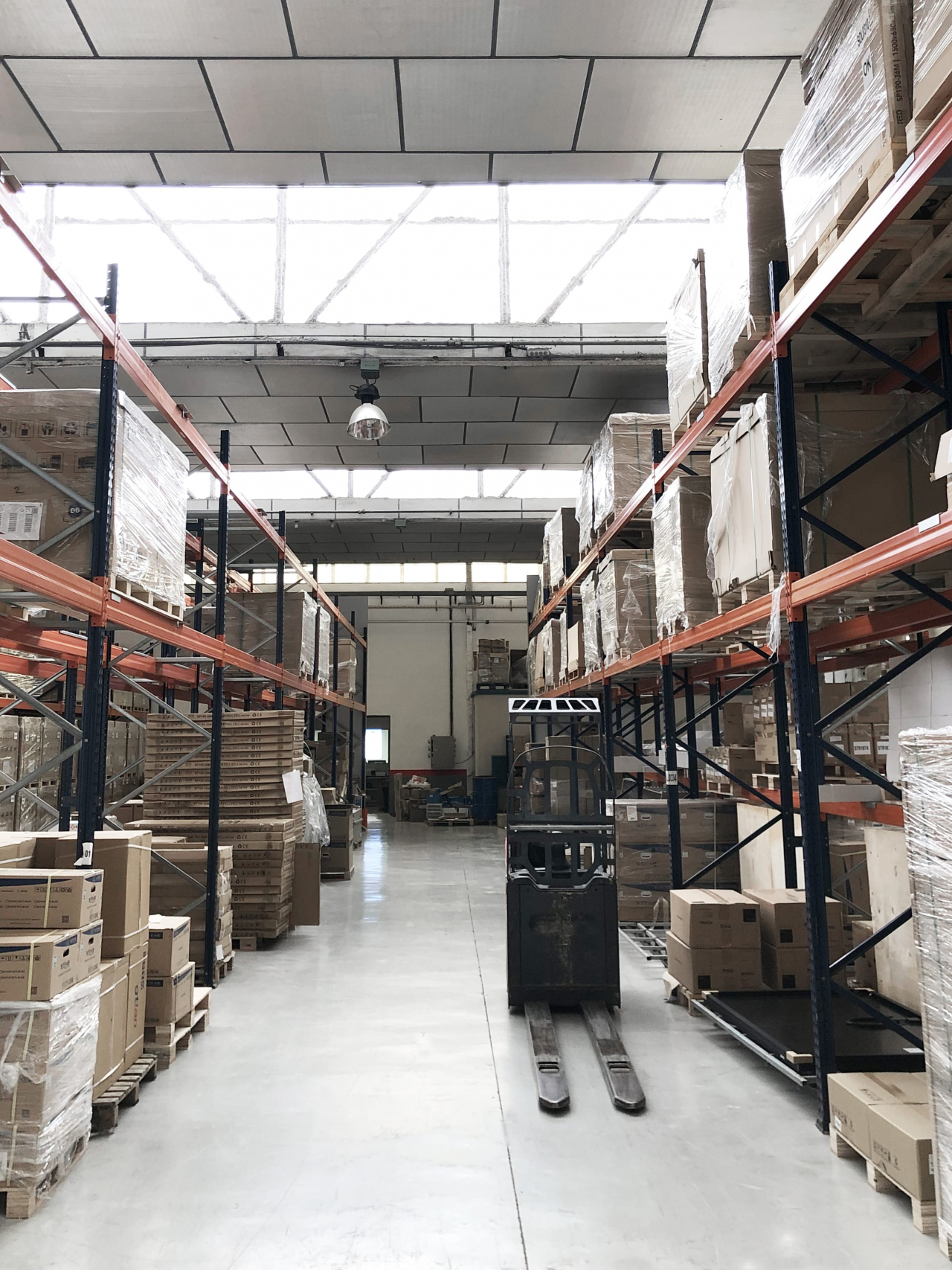 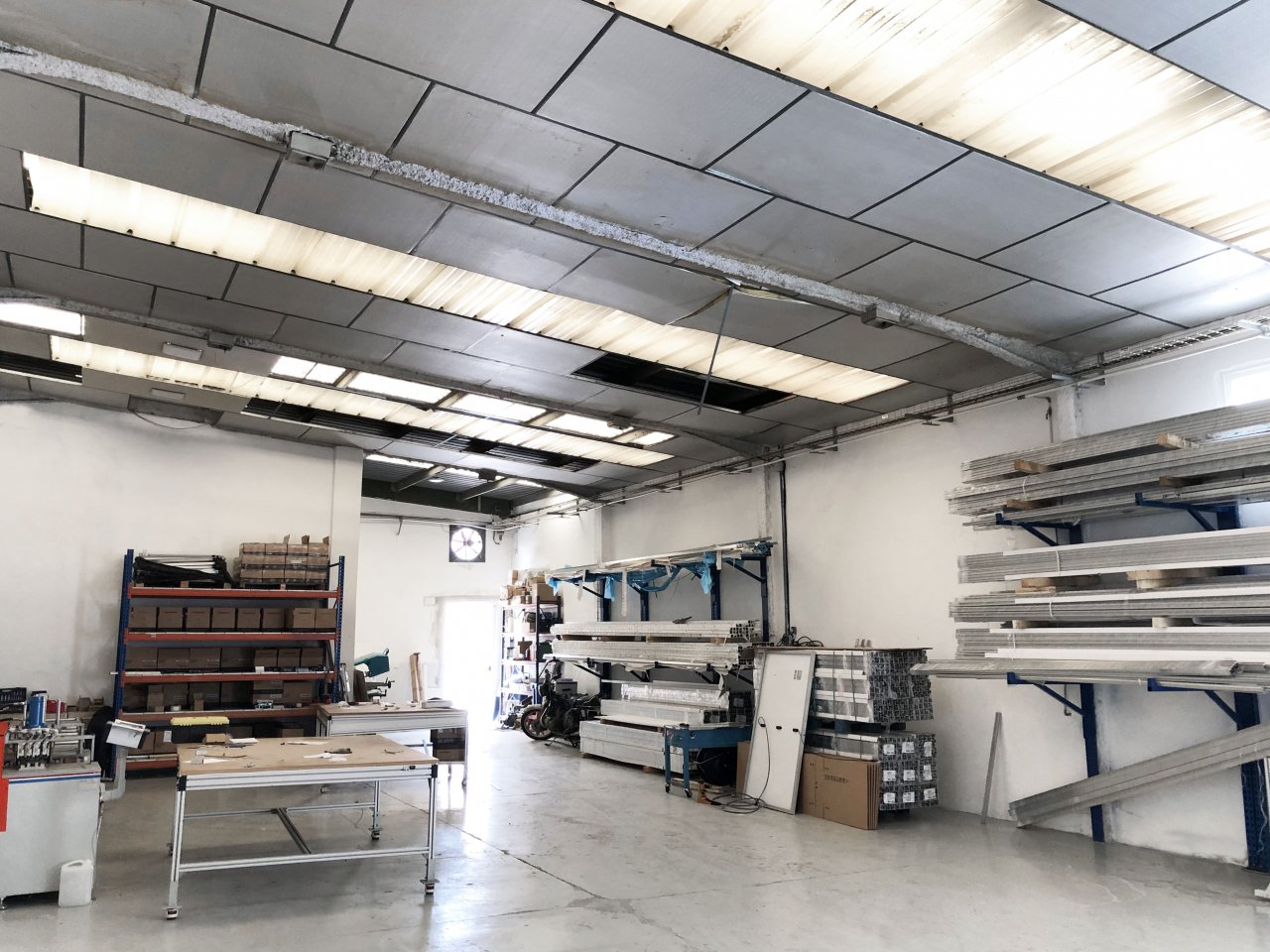 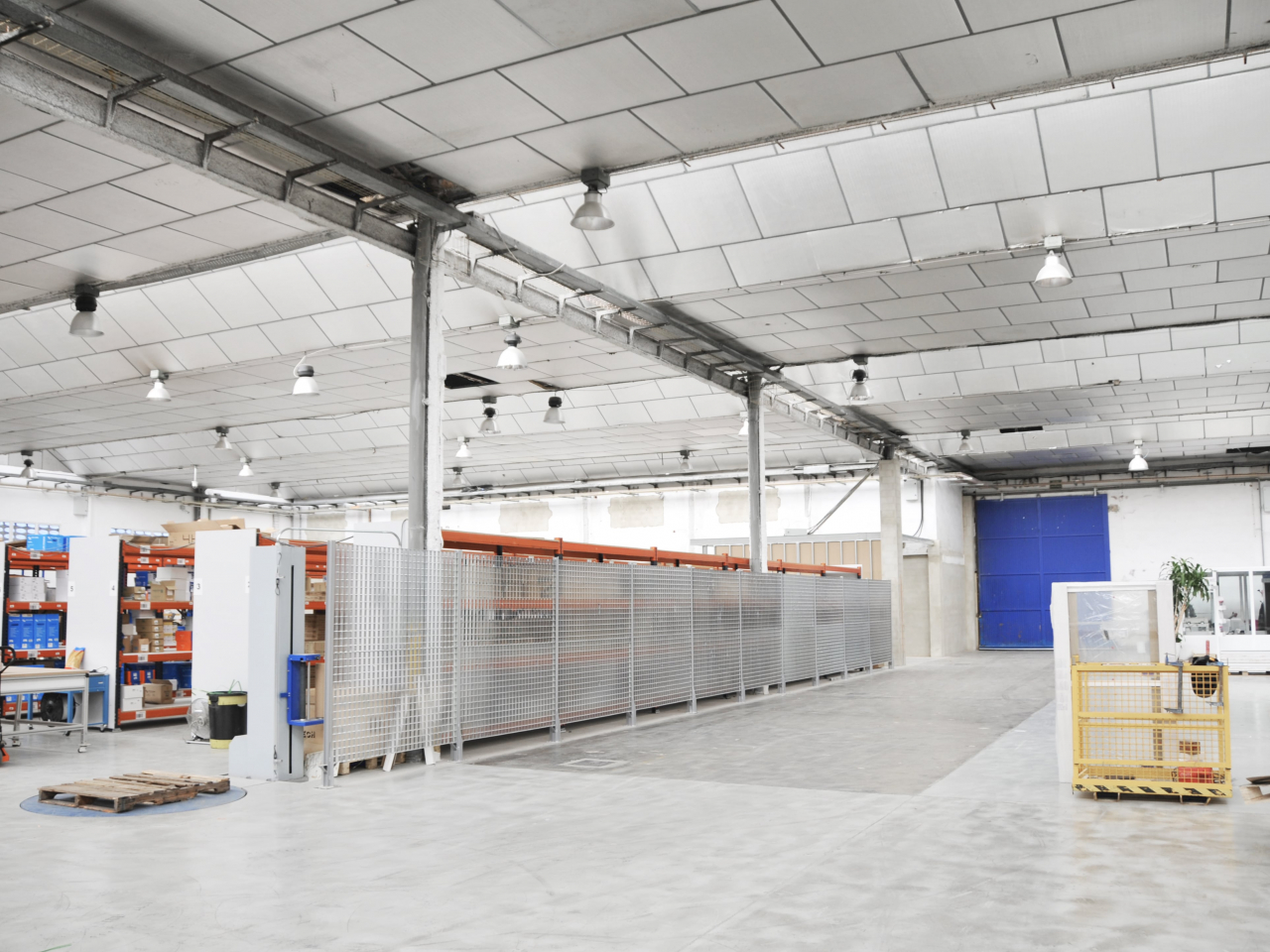 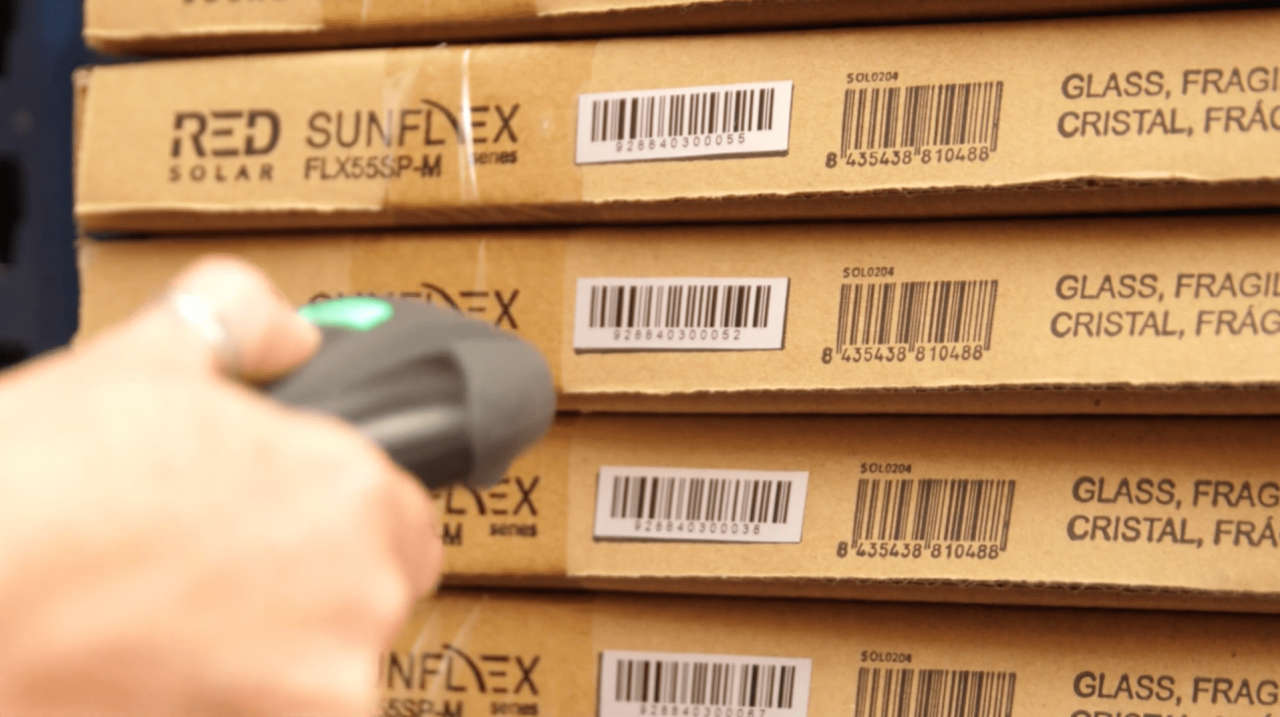 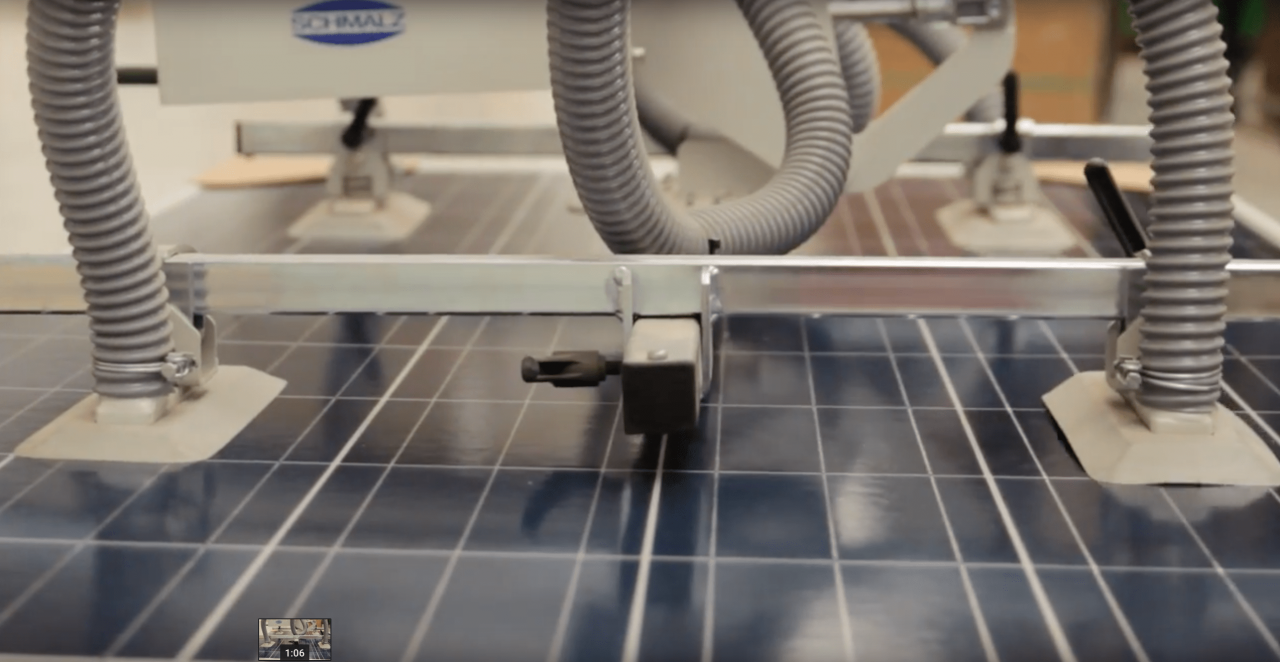 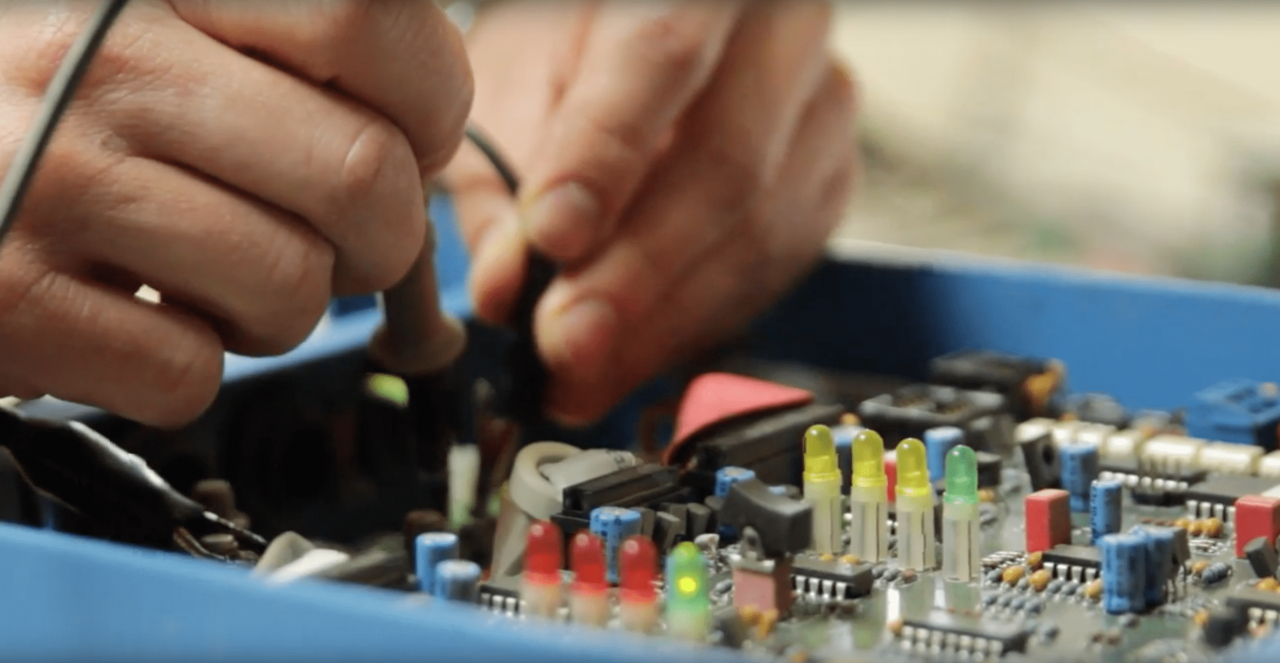