Since 2002 INVT developed the first generation inverter, it has 15 years of experience in the accumulation of power electronics technology and invert technology, with 13 R&D centers, with laboratory which awarded ACT from TUV SUD and WTDP-UL qualification, recognized by CNAS. More than 10 % of sales revenue is invested in R&D, and now it has 800 pcs of patents. Its iMars series grid-tied solar inverters have a better performance on the aspect of product stability, efficient power transformation, low harmonics, safe power grid access and so on for its top-level R&D team.

It has come into an unique advantage in product technology. They can be widely used in distributed solar grid-tied power generation systems, such as BAPV (house roof, office building roof and factory roof), BIPV (integrated residential buildings), commercial plants and so on.
Vidéos

With the rapid development of solar industry, INVT Solar has an explosive growth. It actively promotes the quality insurance and makes cooperation with the world famous insurance company AIG to insure its full series of solar inverter and provide a security for customers. The company’s products have passed a number of international and domestic certification and testing, such as TÜV/ CE / AS4777/ CEC/ CQC and son. INVT Solar, as a PV leader, is committed to R&D high efficiency, high performance, high-quality solar inverter, to provide clients with a full range of solutions. At the same time, based on its own powerful Internet of Things monitoring platform center, INVT independently developed a remote monitoring system to solve remote maintenance problems. It established more than 40 maintenance points all over the world, which has built a closed-loop, seamless, linking model to provide service for customers by online diagnosis and offline services.

Layout of the global, actively participating in the new energy project investment

INVT Solar, top ten China’s distributed inverter brand, top ten China’s distributed power plant developers, the national-level high-tech company, one of Guangdong province 100 independent innovation enterprises, PV leader, like such a series of honors. Based on the development trend of new energy in the world, INVT Solar took active part in the project investment of “One belt, One road” and domestic poverty alleviation project. It aims to make win-win cooperation with its partners, have long-term stable development and get long-term income.
INVT Solar has a professional technical support, efficient production delivery and outstanding after-sales service. On the way to be a PV leader, we will accelerate the development of PV business and market layout in the future, and constantly close to customer needs. As well we committed to become a reliable new energy solutions provider, to make our mission come true—Power by solar, Cool the earth. 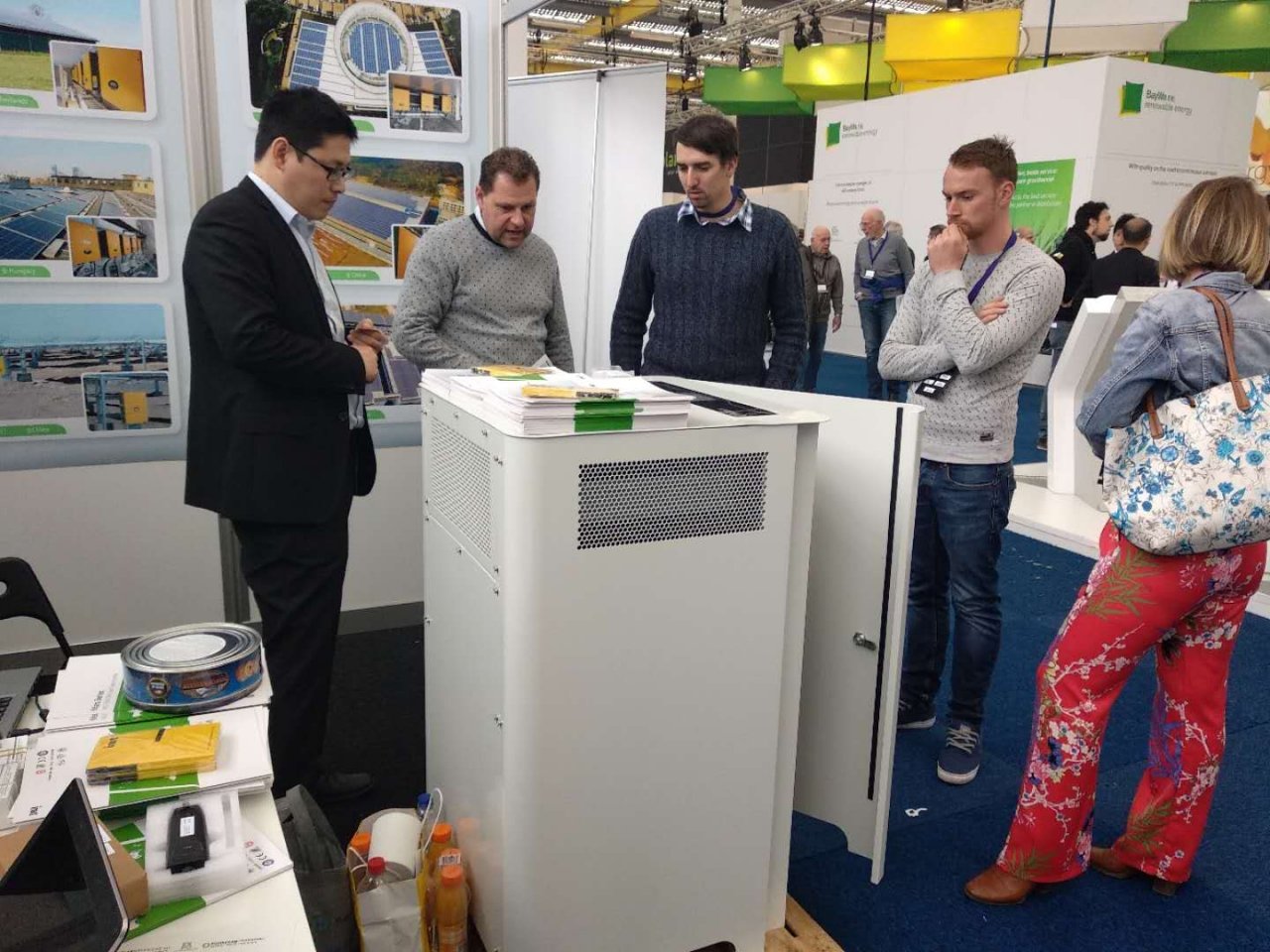 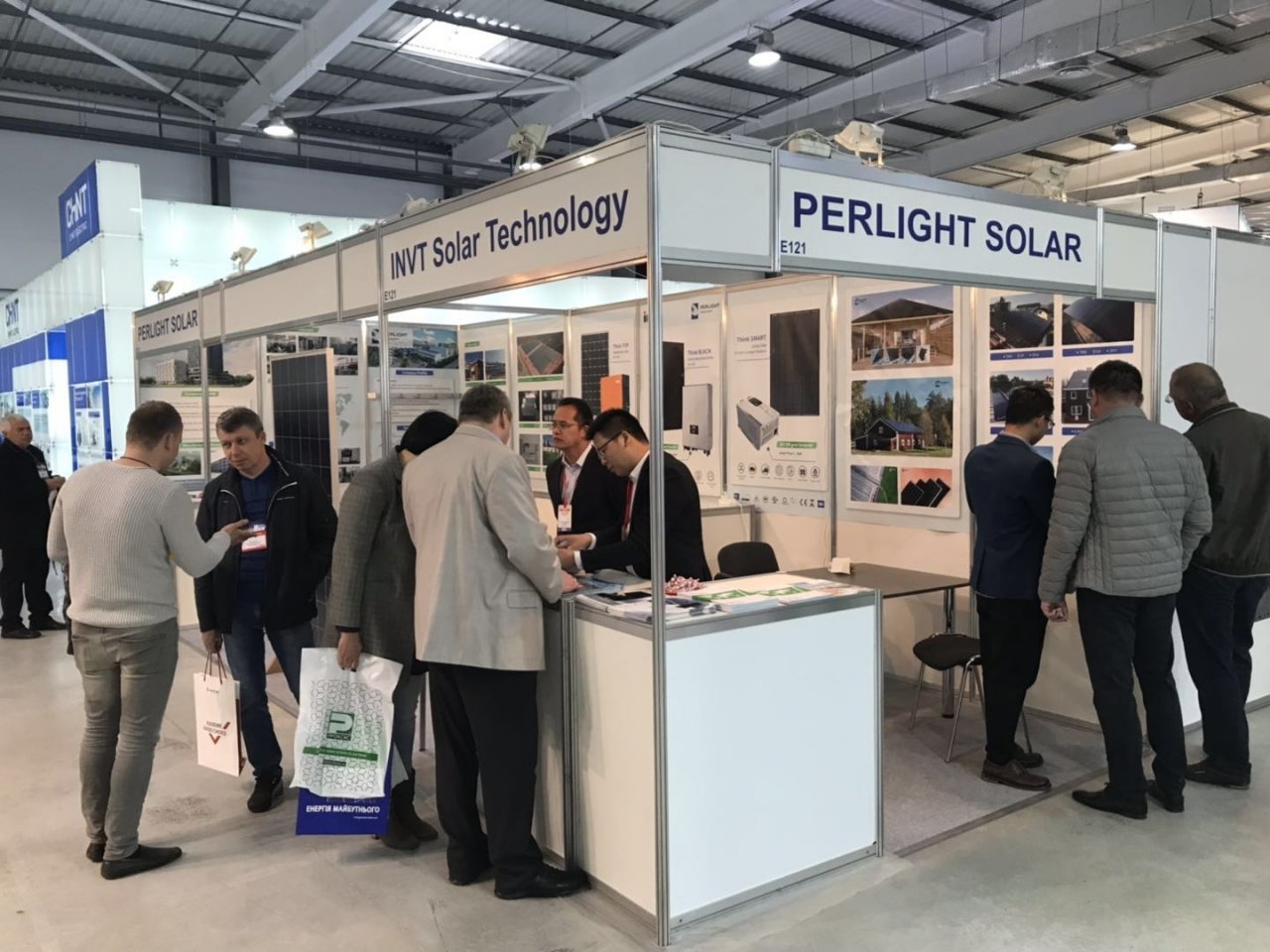 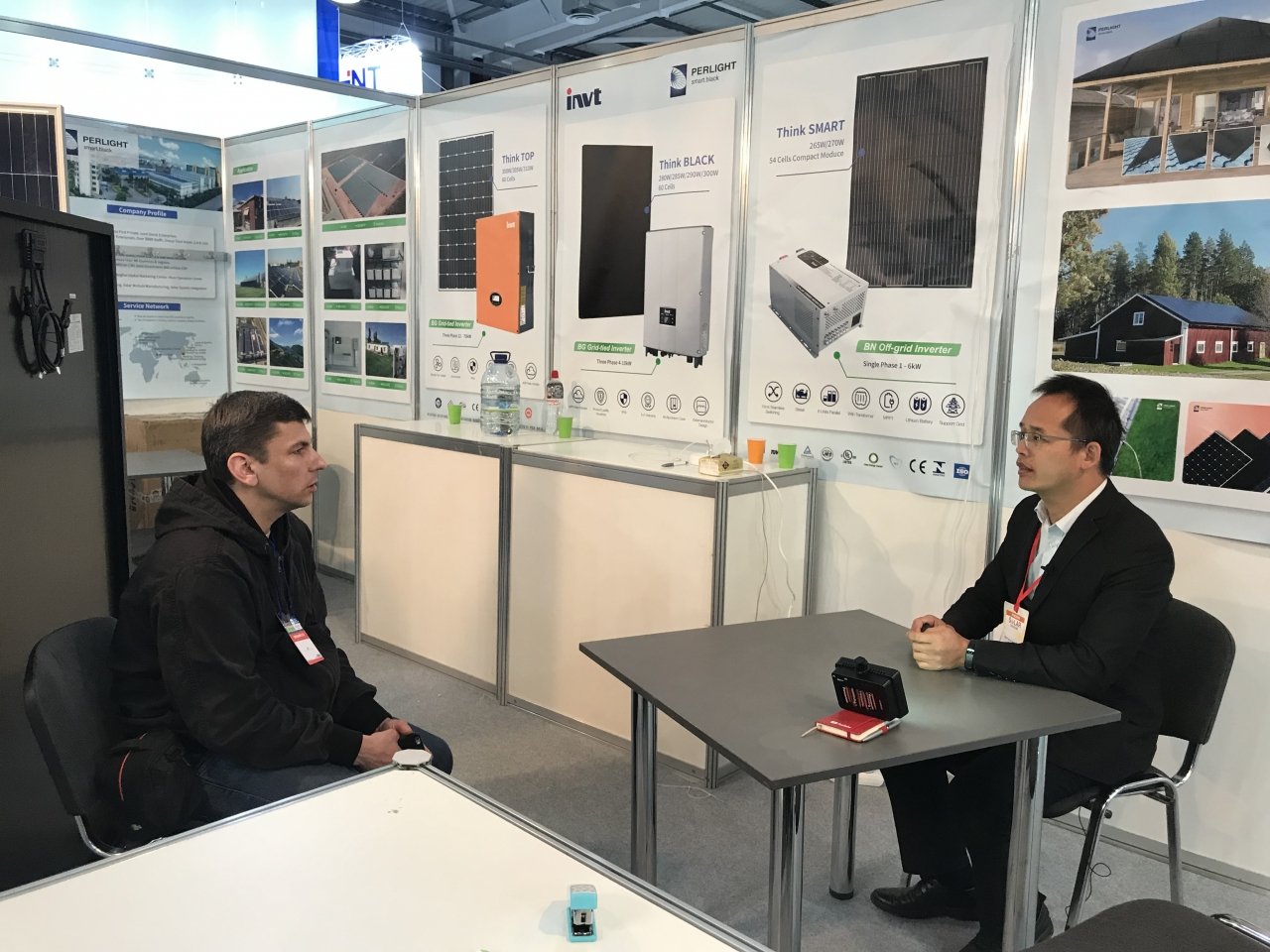 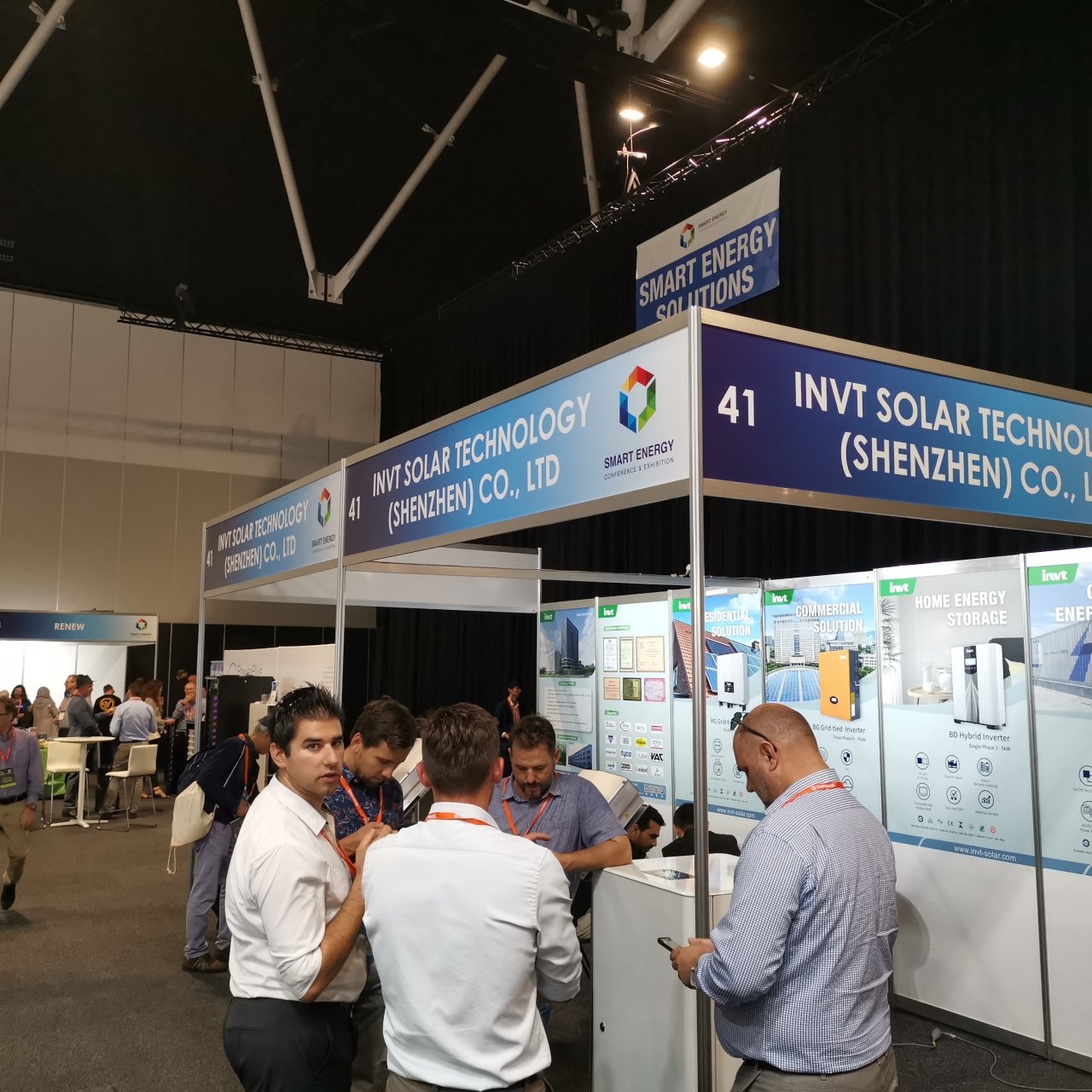 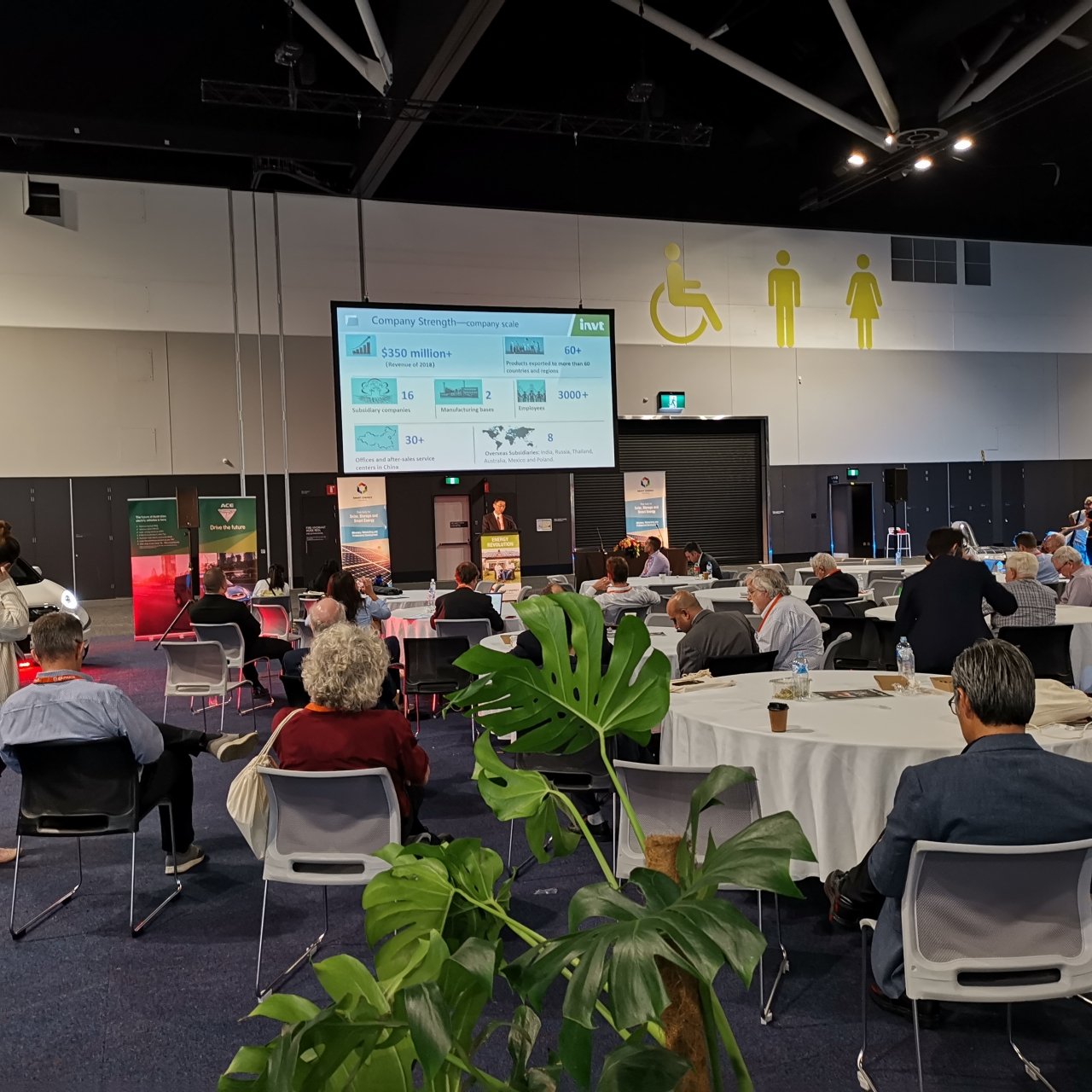 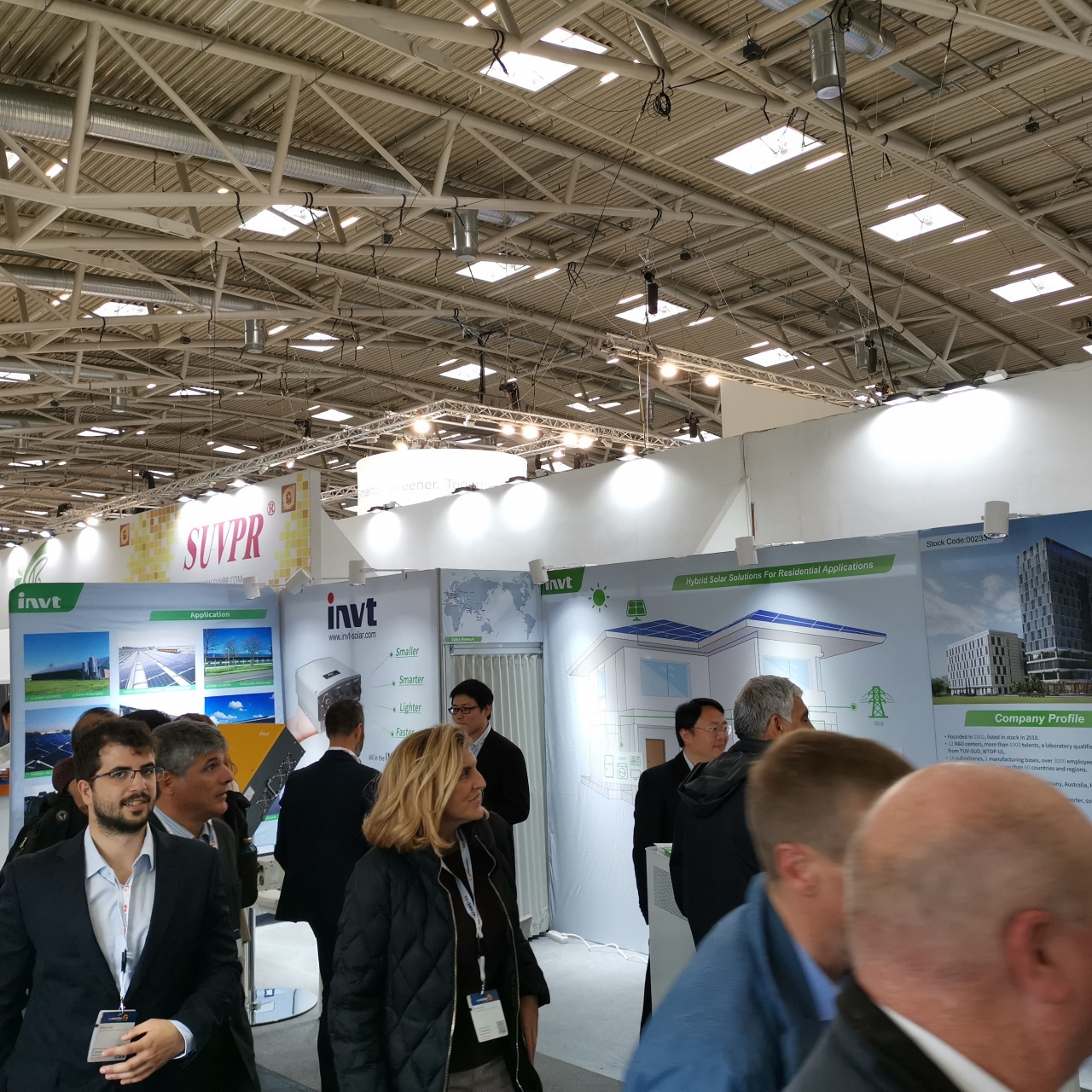 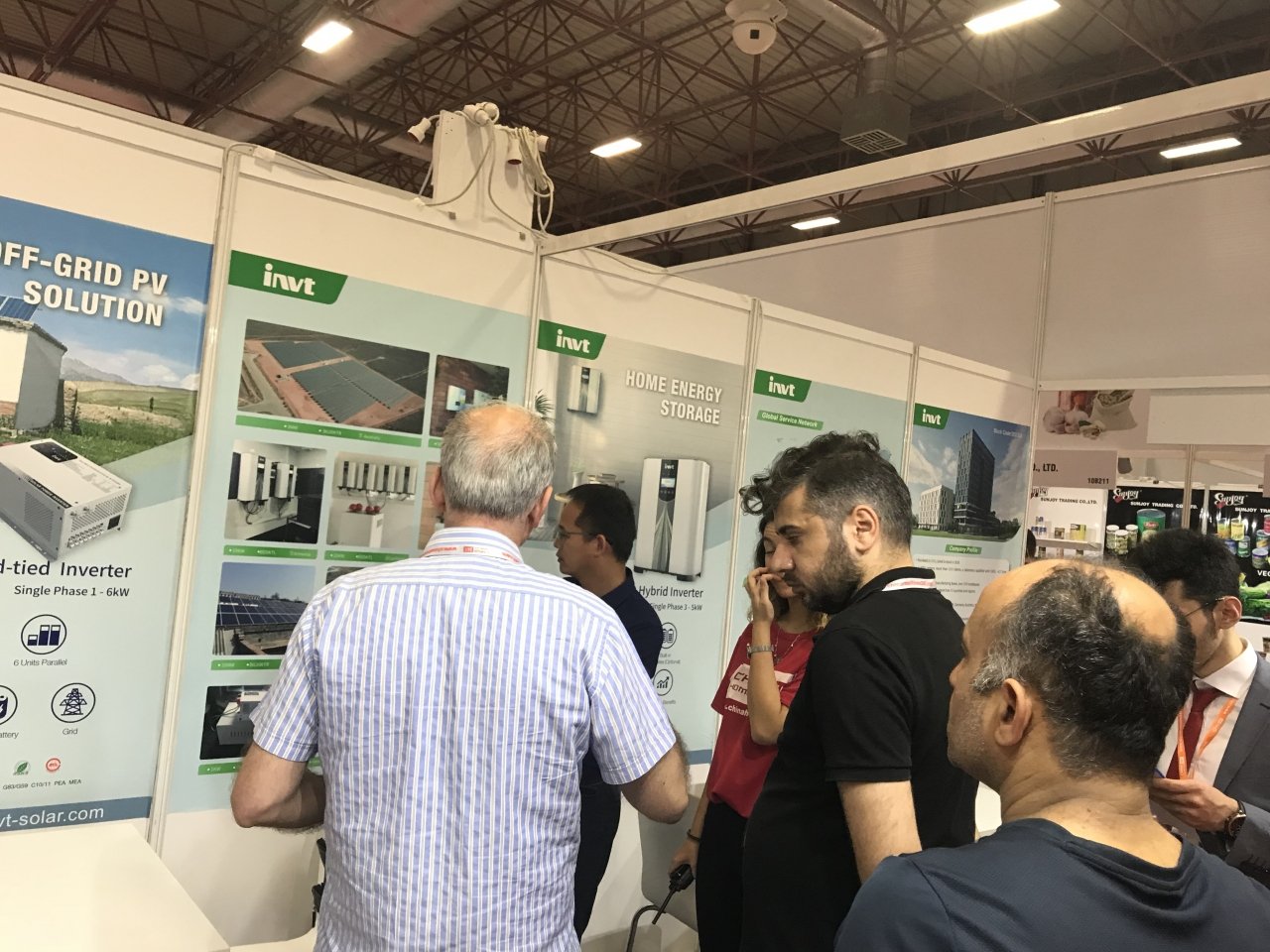 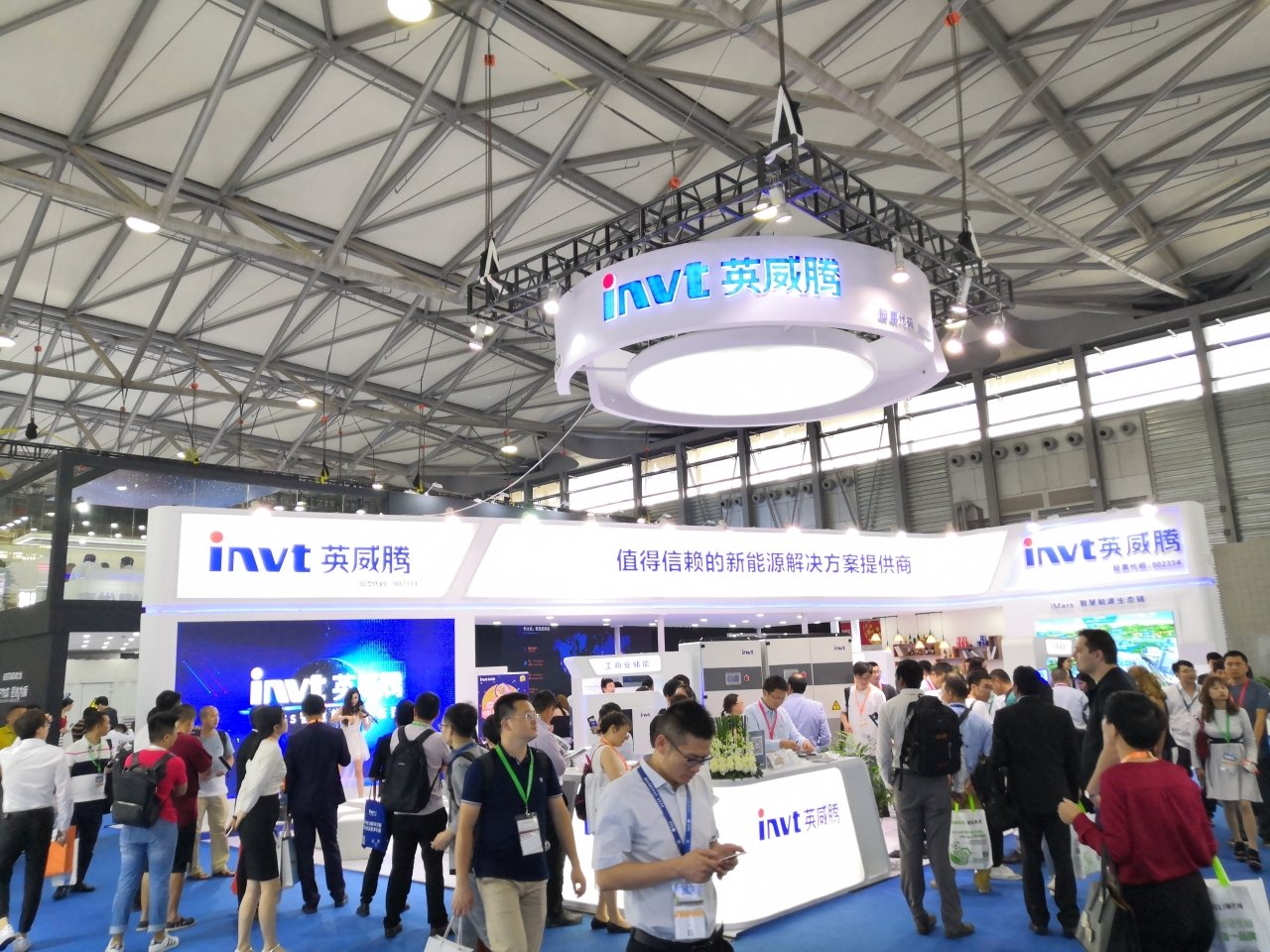 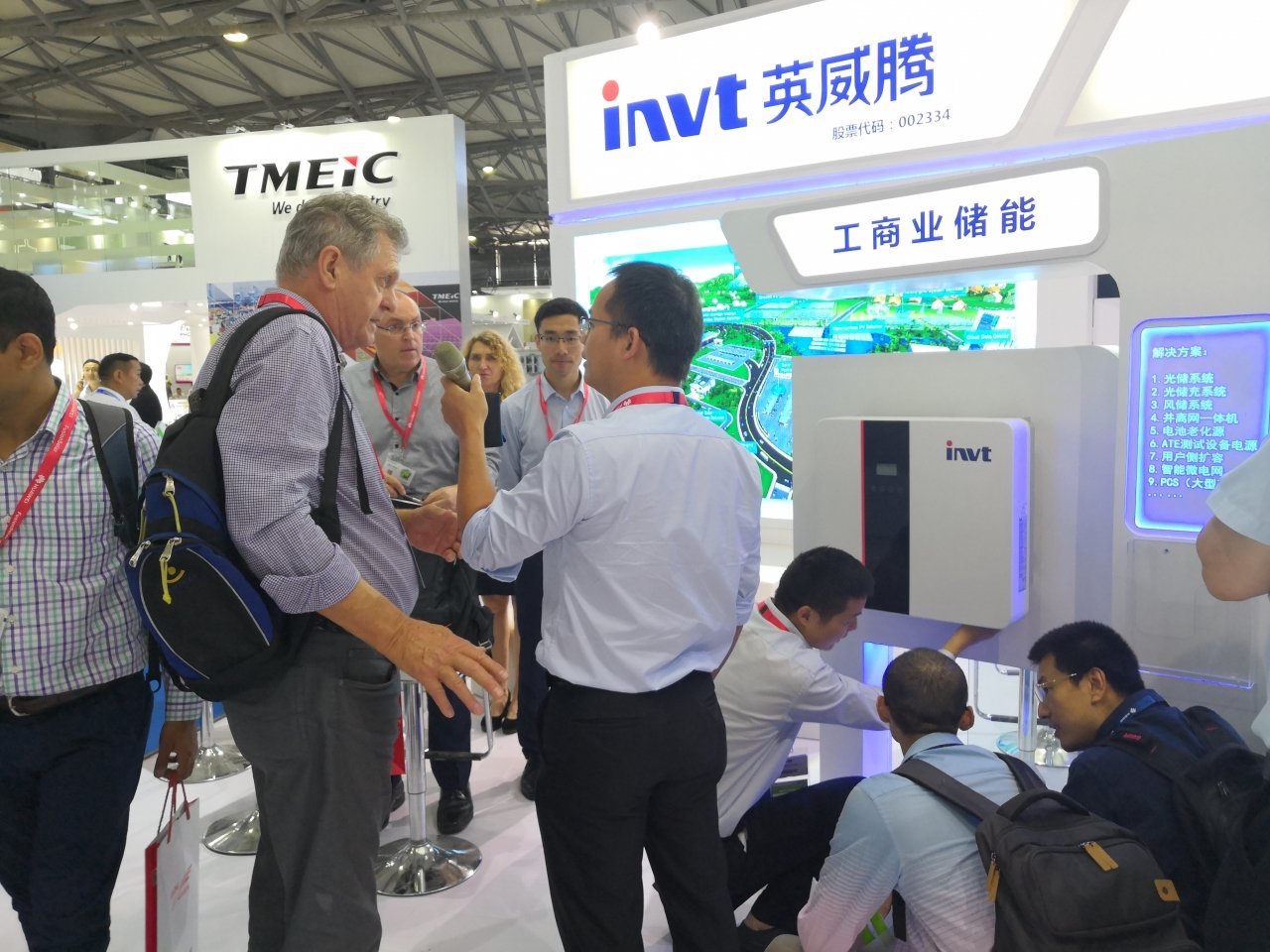 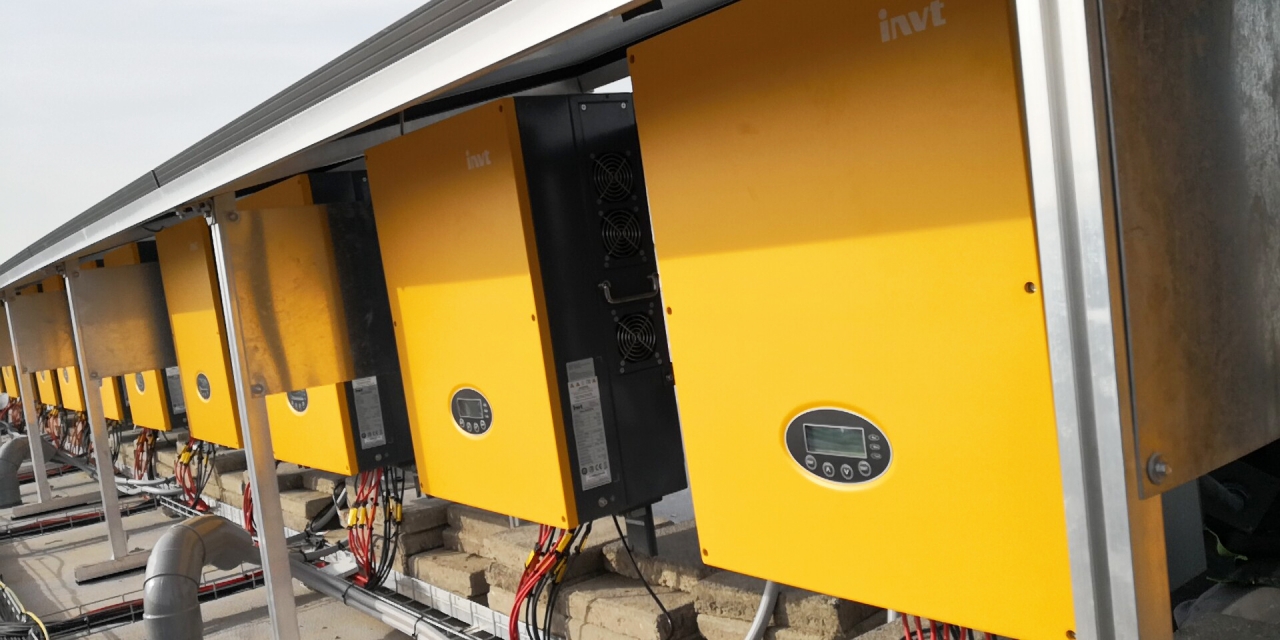 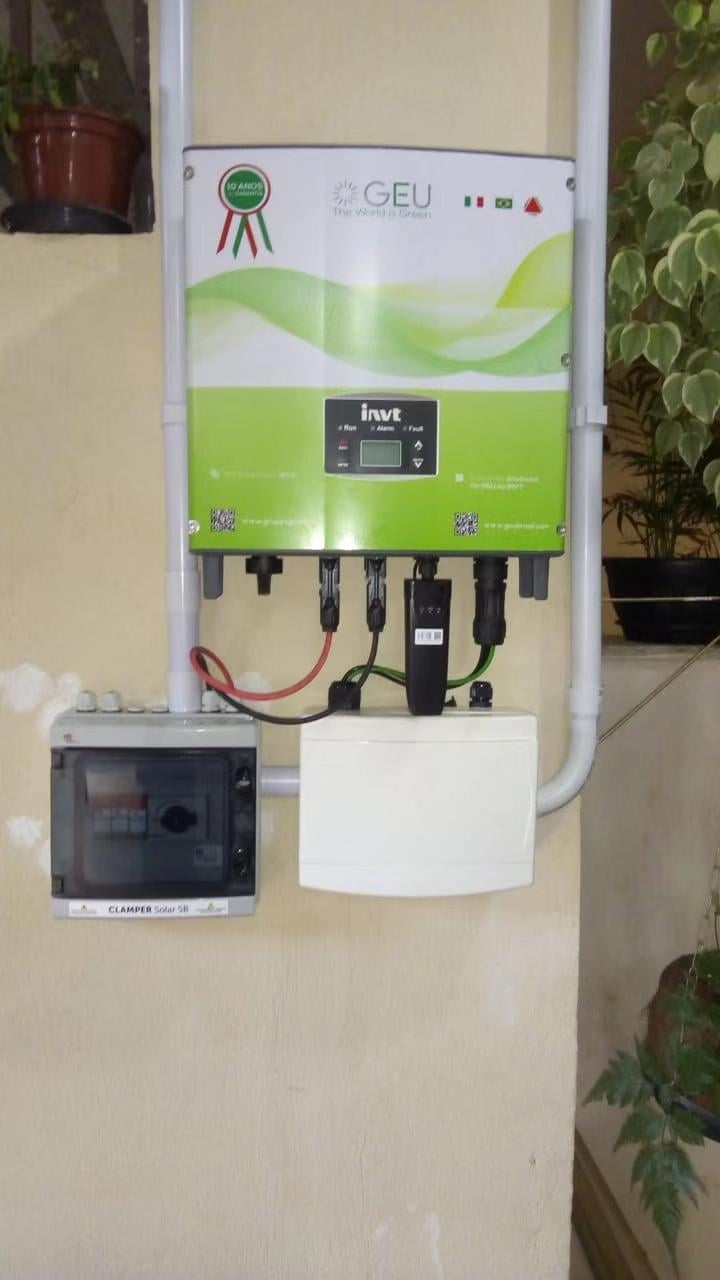 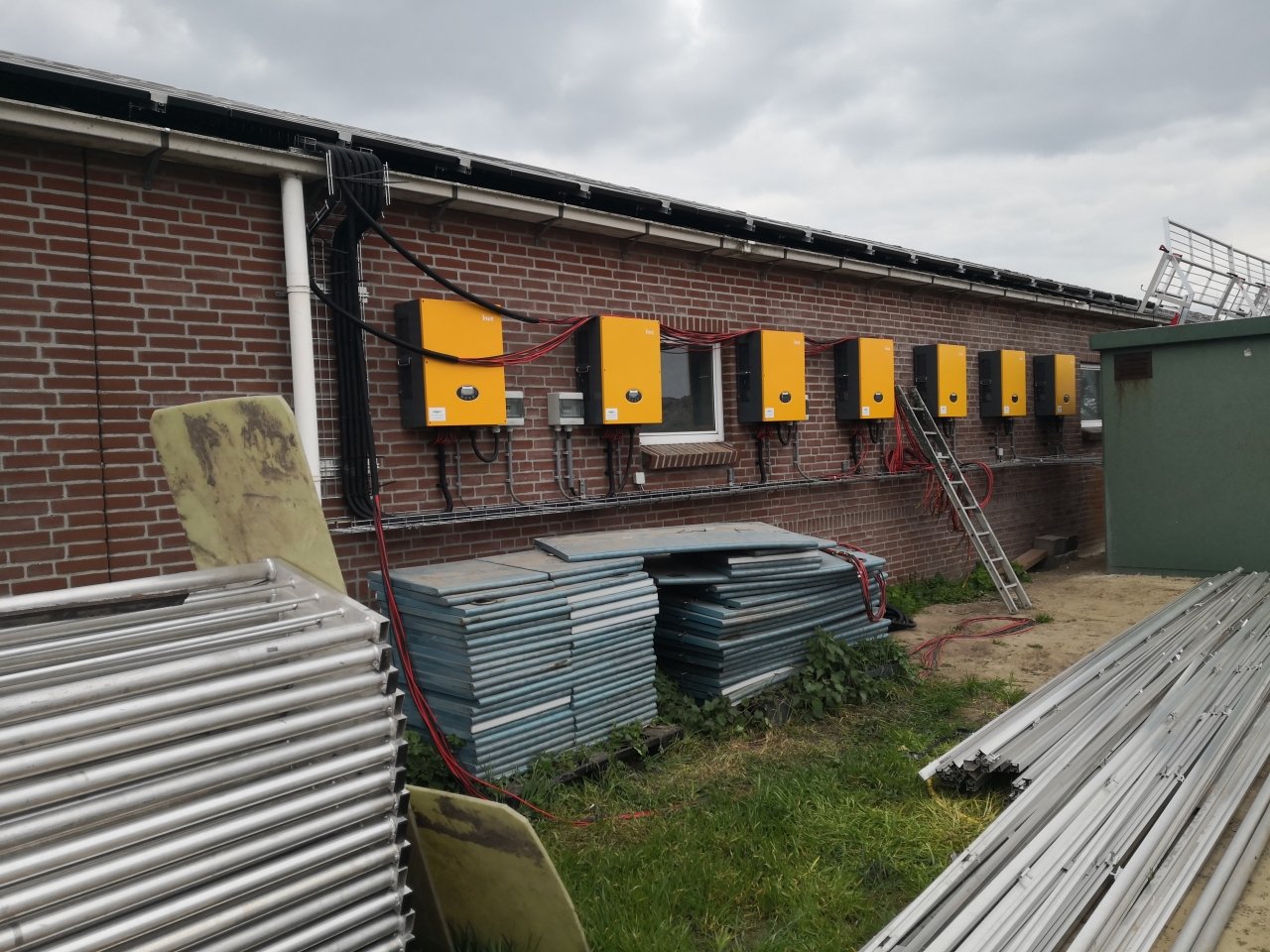 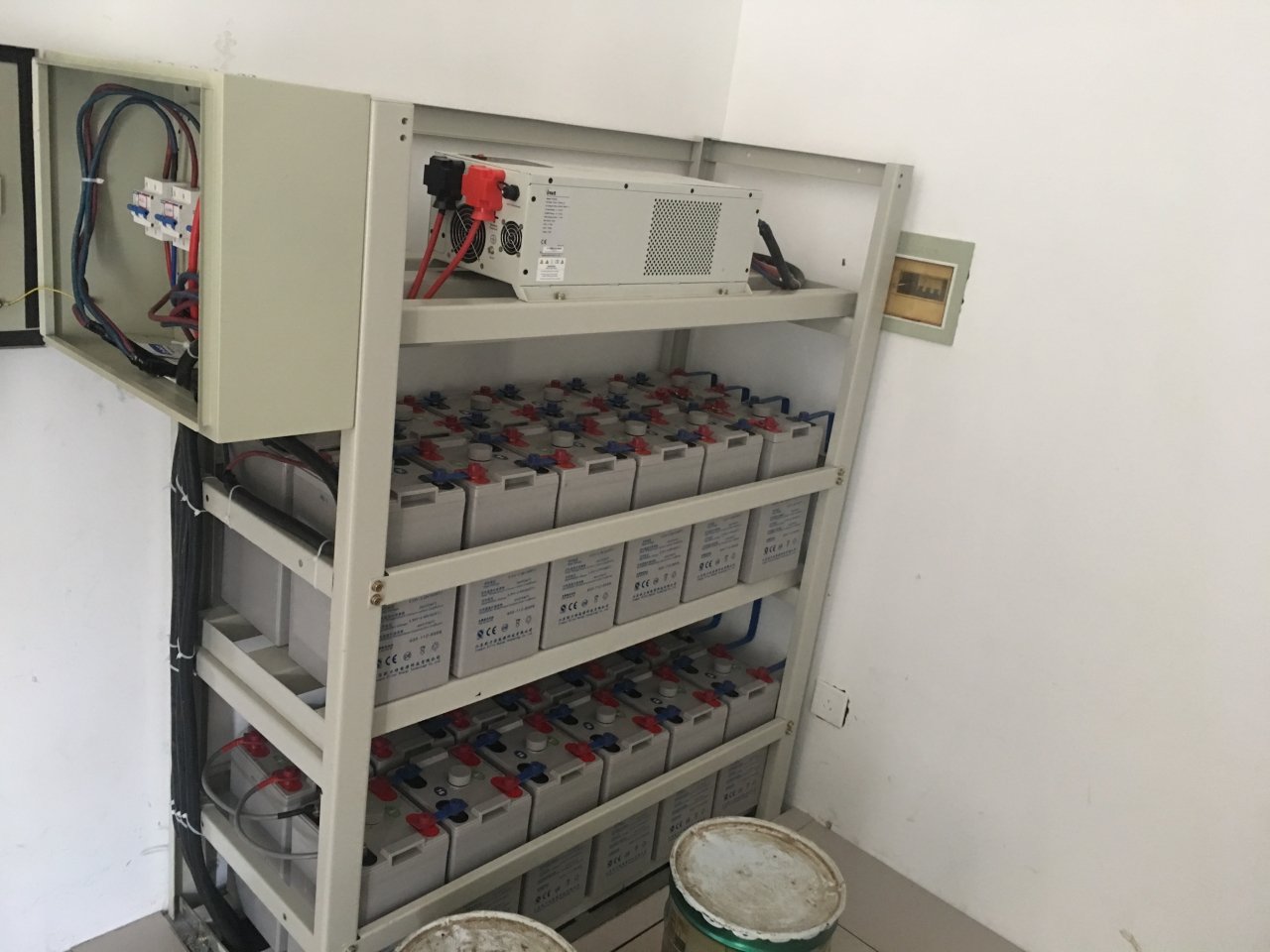 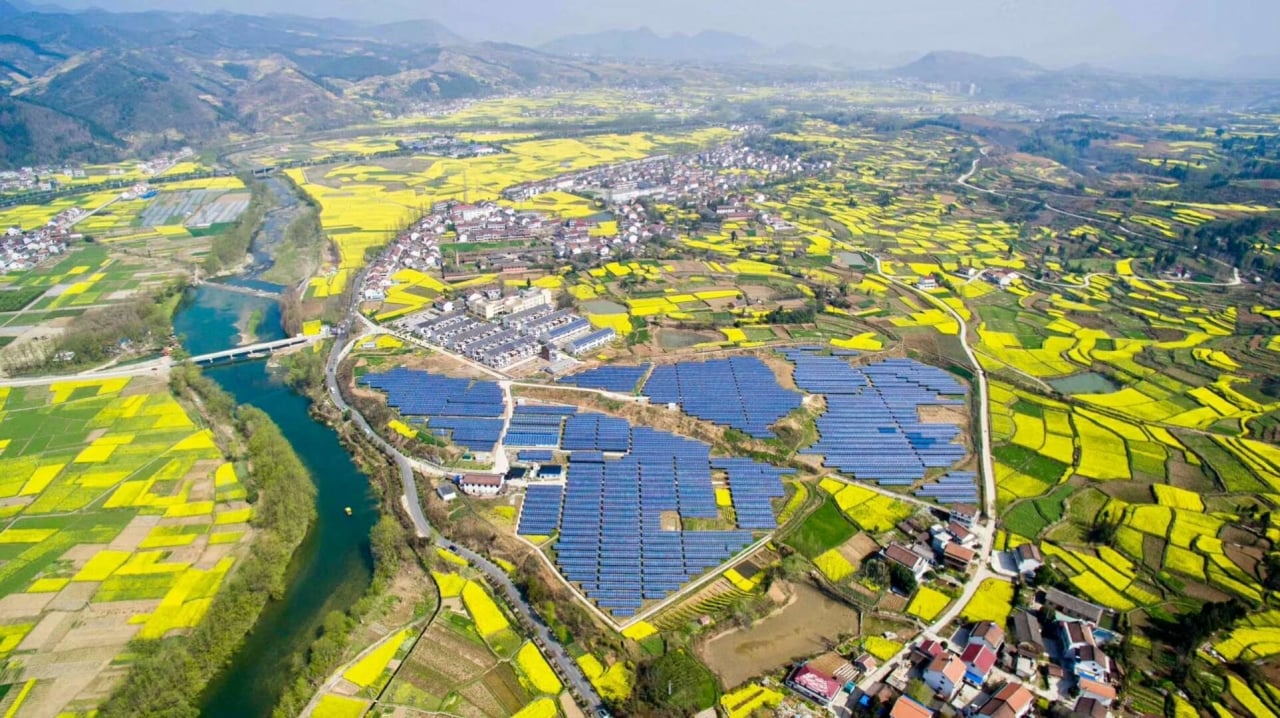 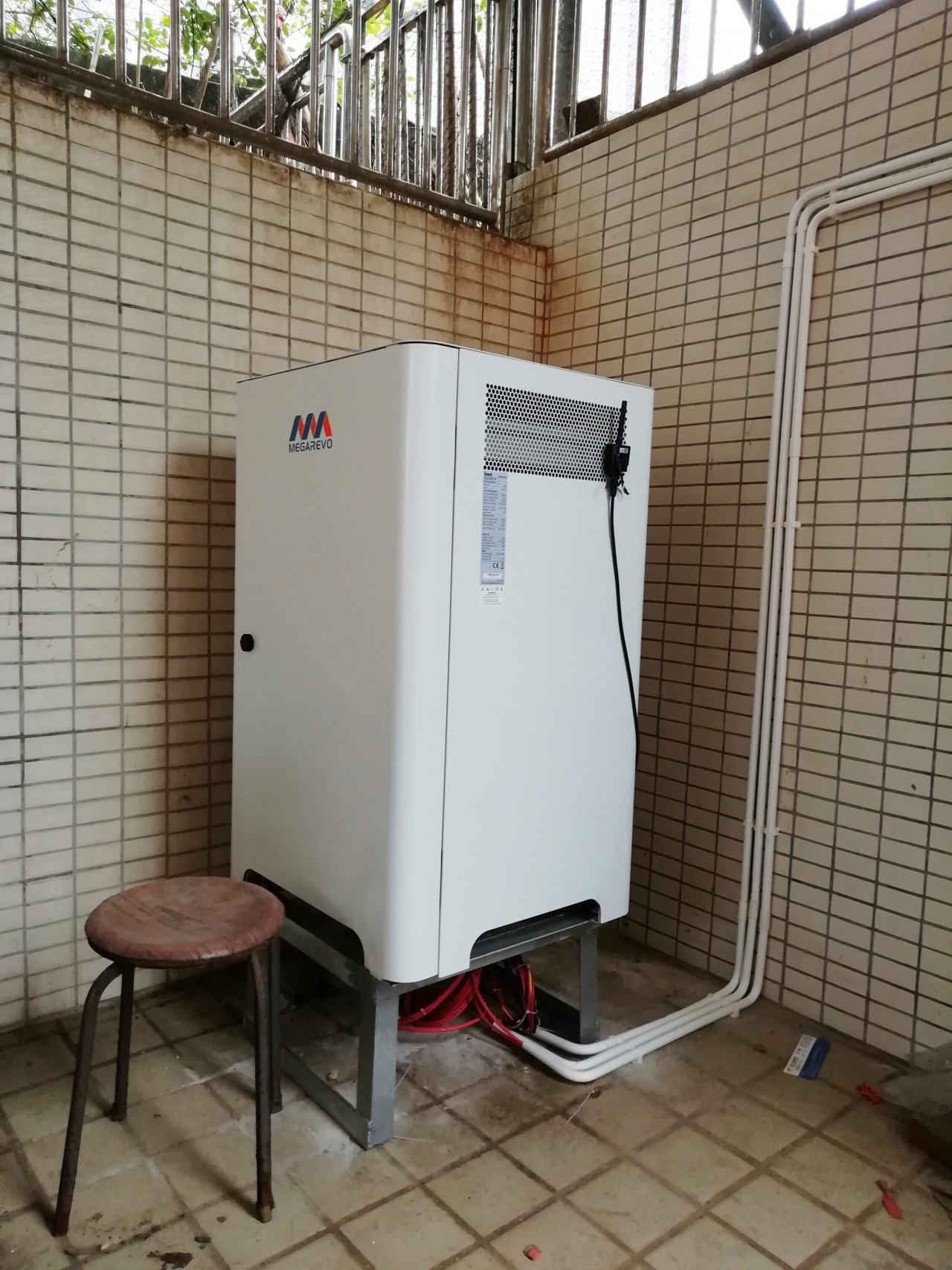 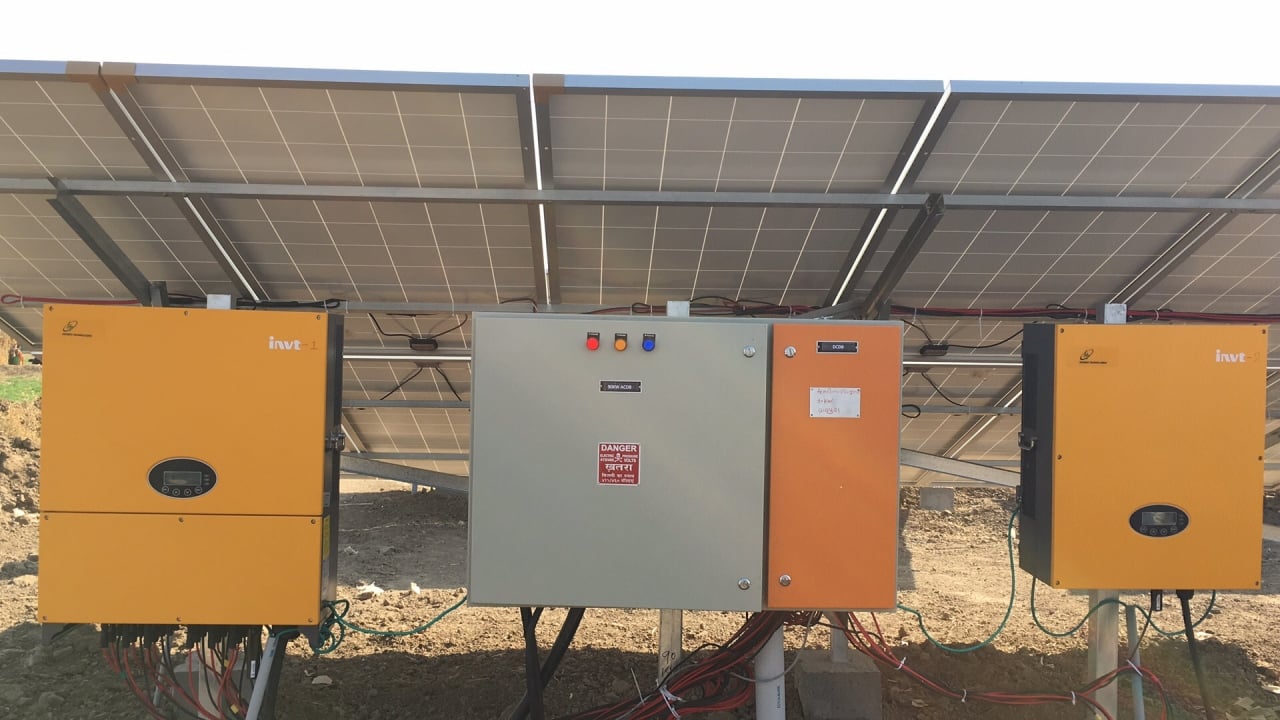 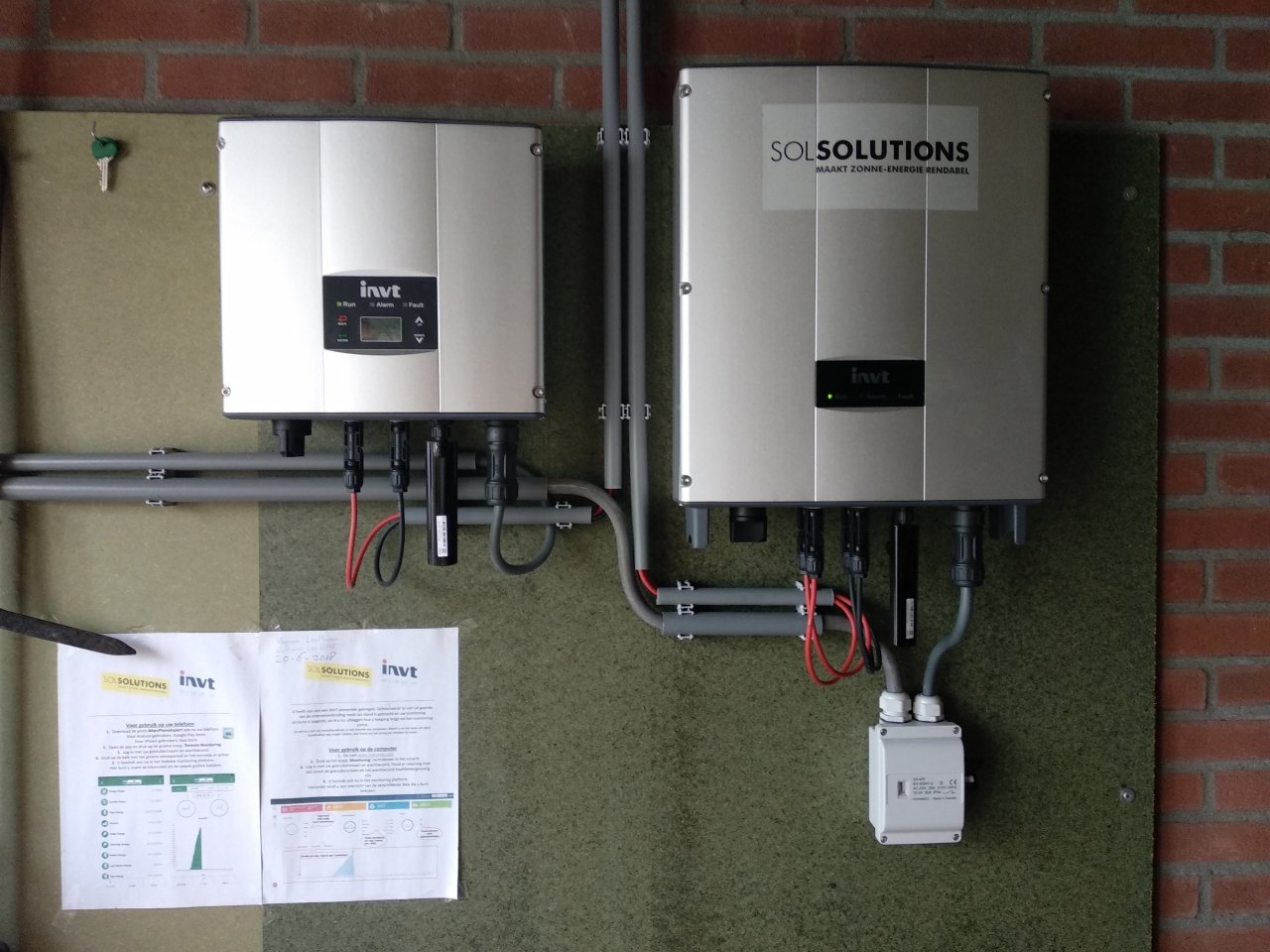 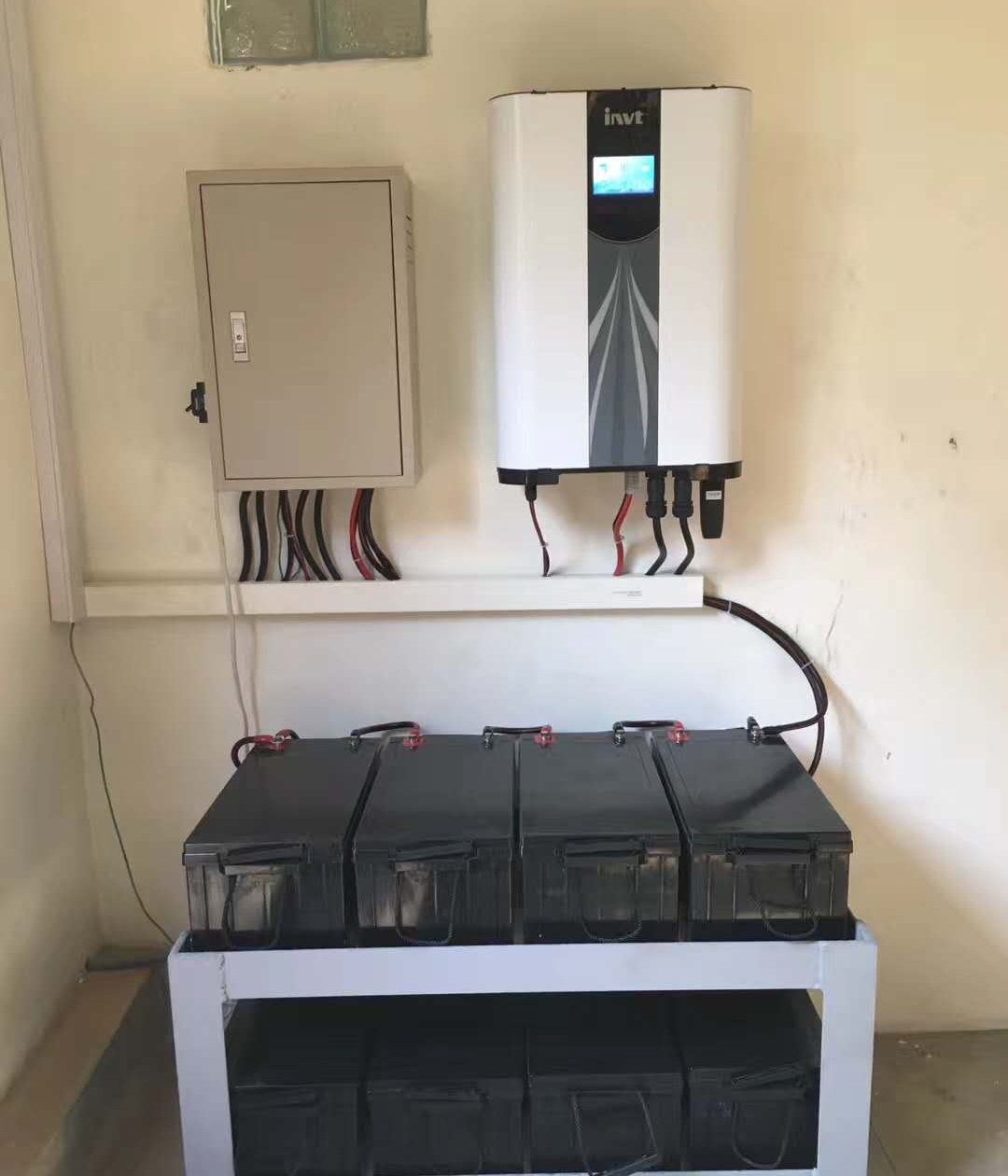 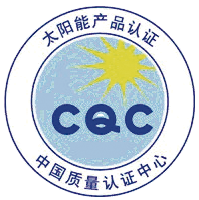 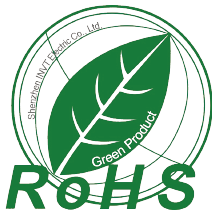 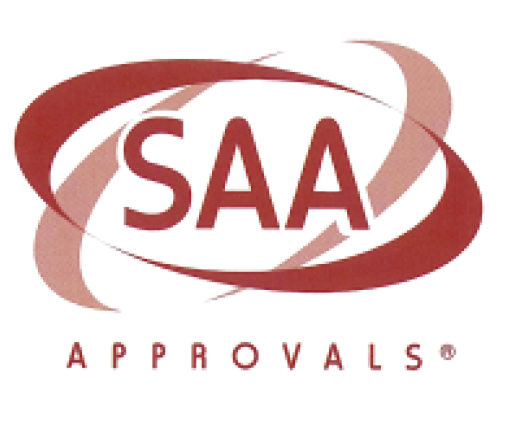